"Is that a stack of raw pics, or the albums containing them?"
steveintoronto.

No, they are the actual books, original publications, not copies.
Many moons ago, a Mounted Galbraith pic I had bought at auction, I "Debuted" here , with the aid of Fearless Leader - Mustapha, it being that of The E W Gillett Plant
taken just after The Great Toronto Fire of 1904, Front Street. It being one of his 500 remaining originals of the 50,000 pics attributed to him, and an important one
at that - The Fire, I also allowd both the Toronto Public Library and the Toronto Archives to make copies thereof.; all was fine, as they not only made their own, but also ,
The TPL, gave me not only a nice Thank You letter, but also a high resolution disc copy! The Toronto Archives, the same, but different; no letter.
However, and I have not searched for the last six months, THEY have Yet to Publish! and it's been over 5? - 7? YEARS.
(The original pic (mounted) is - 11" x 14"; can be enlarged to - who knows - HUGE!
LOL.
Sold all of the large maps - many engraved, they being measured in multiple feet - no more wall space!

Regards,
J T
IF only I had of questioned then, for the answers needed now . . . 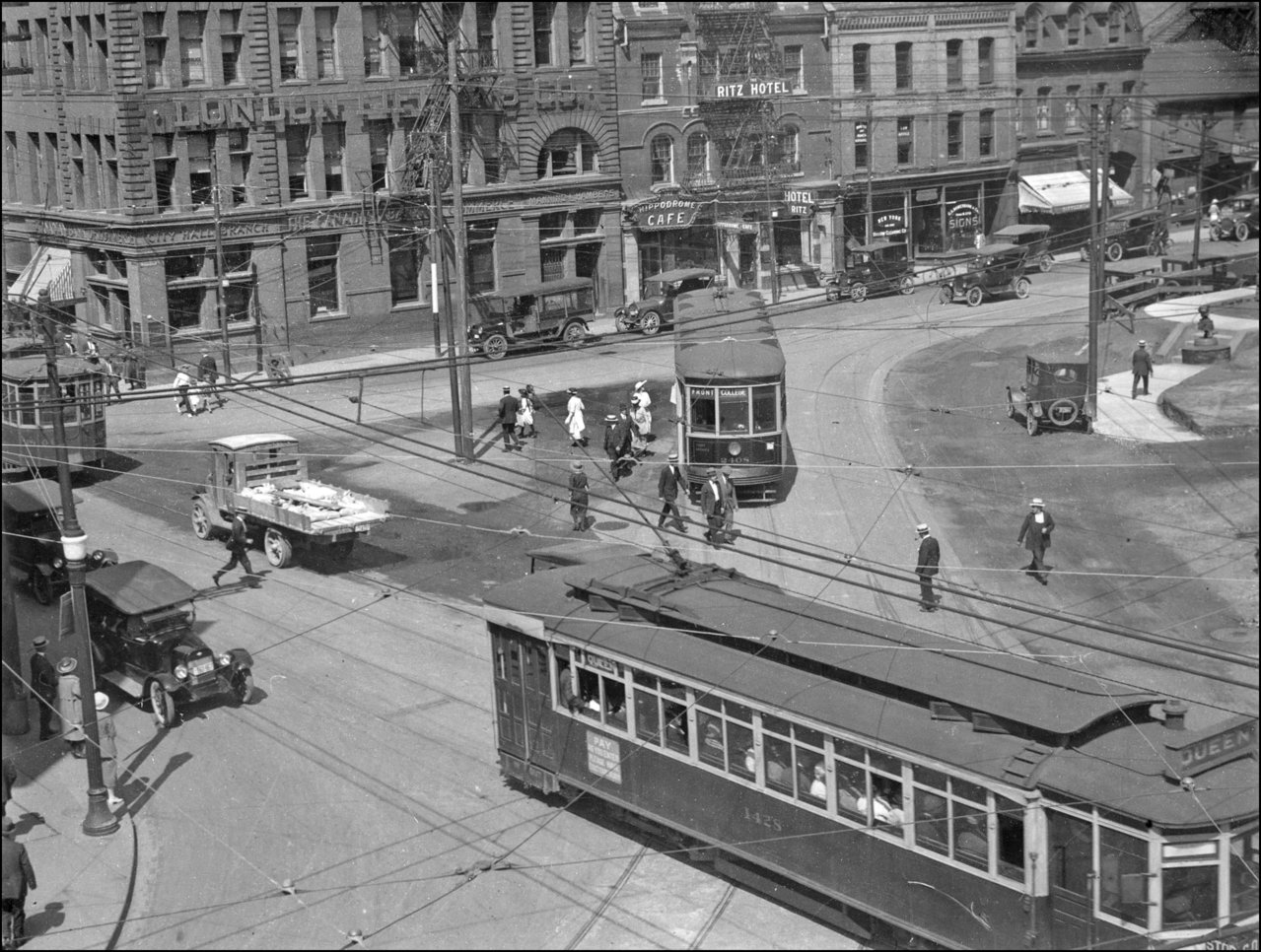 1924 Plans are submitted to replace the westernmost building at 291 College with a "stable entrance" for the City Dairy Company, which develops the land directly south 4
Click to expand... 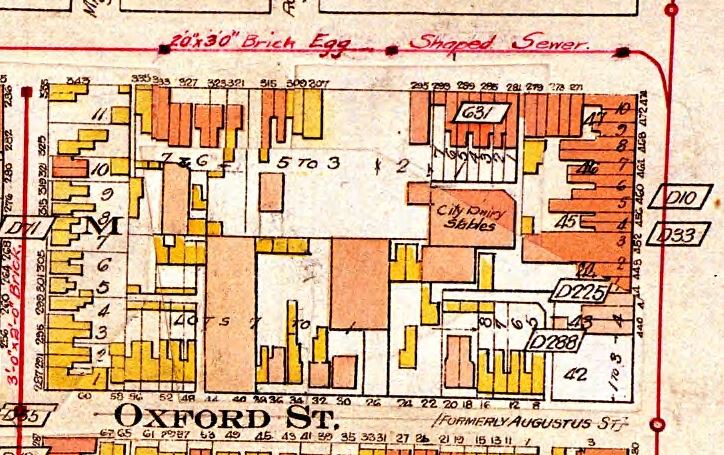 Many thanks! The angled corner is plain to see. I've yet to to start searching for pics, but @adma gives me confidence of a good chance of finding at least one.

Again, many thanks to all who added crucial details to the search. I might yet go in person to the Archives to be helped with the search. I also have a number of other items to search...there's psychology in that...lol...it increases the chances of walking away with at least one prize.

I continue to be boggled about the age of the memory, unless, as stated prior, the building wasn't razed until long after the permit was issued.

Regarding the mysterious new Hotel X on the CNE grounds:
There seems to be no web site dedicated to the hotel that was announced to open in December, 2017.

Has the building been abandoned or is it in business today? 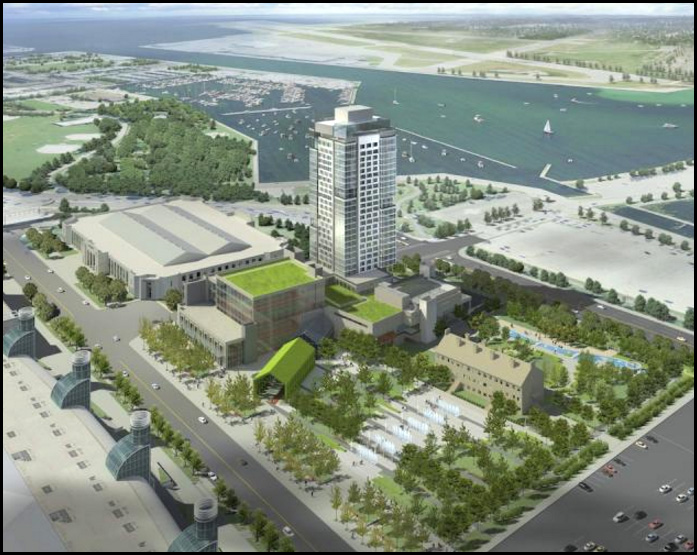 Goldie said:
Regarding the mysterious new Hotel X on the CNE grounds:
There seems to be no web site dedicated to the hotel that was announced to open in December, 2017.

Has the building been abandoned or is it in business today?
Click to expand...

It's open, database entry at http://urbantoronto.ca/database/projects/hotel-x-was-hotel-garden Actually a piece on it in today's Star. 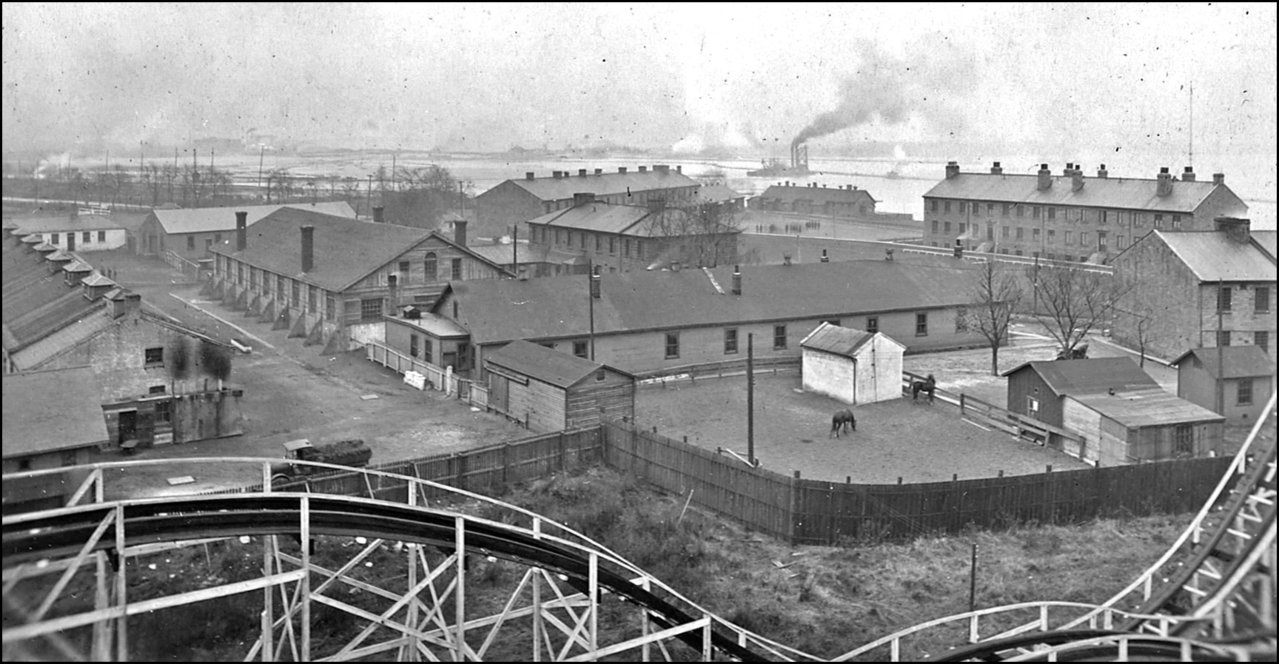 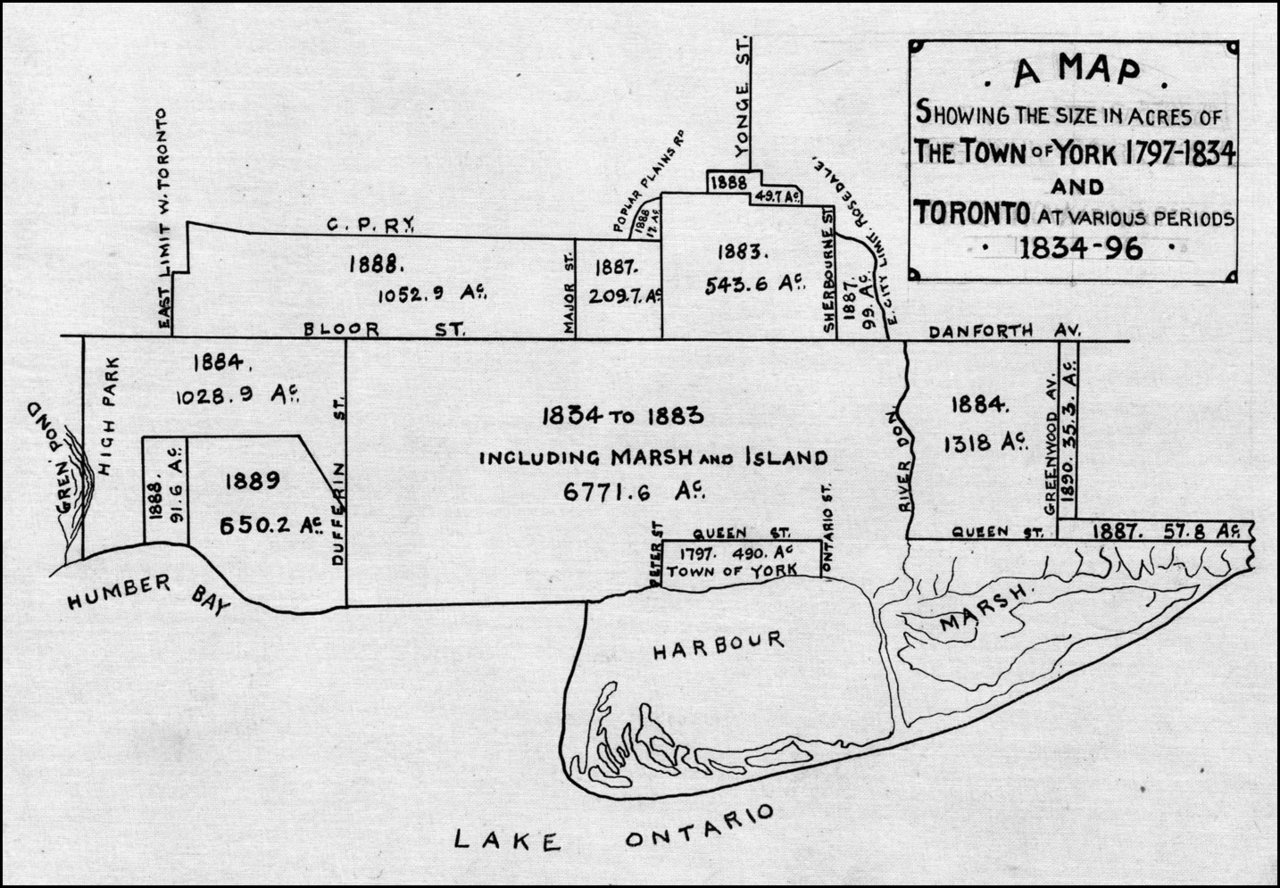 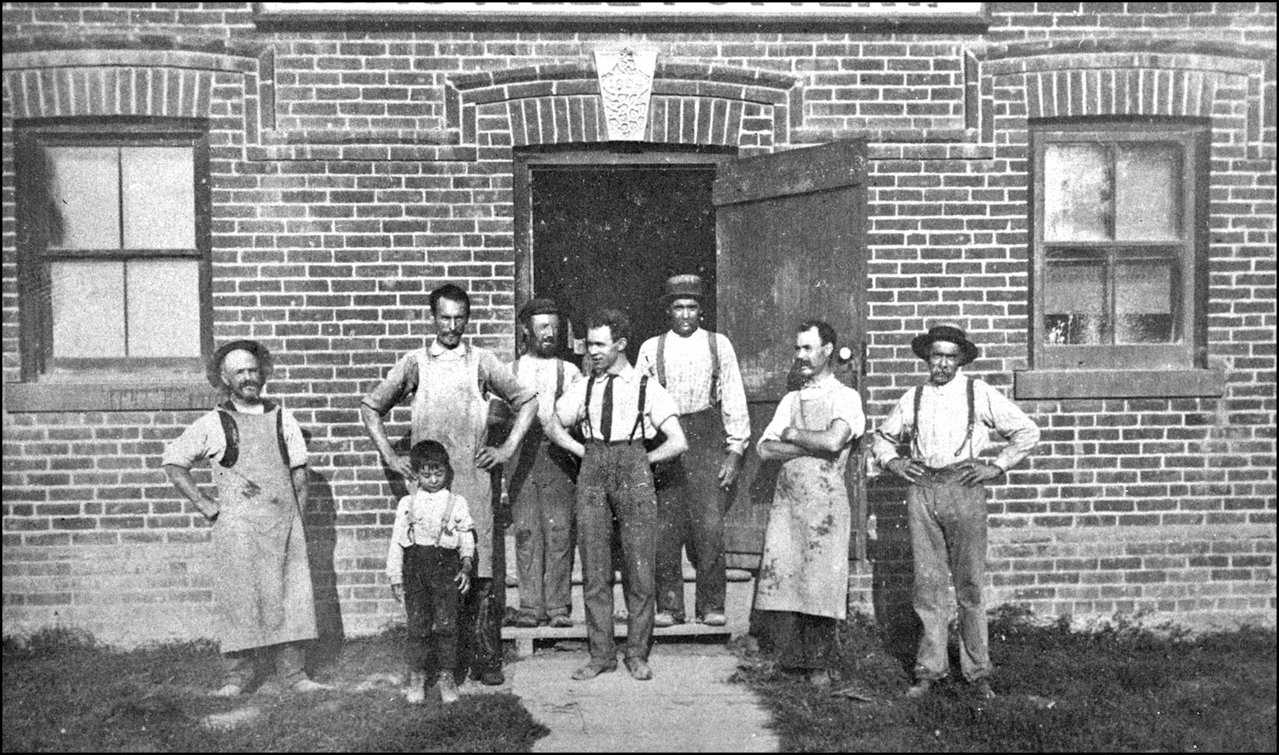 Looking towards Osgoode Hall and the University Avenue Armouries from City Hall ......1911 ....TPL

Recruits up for conscription at the Armouries 1917 LAC 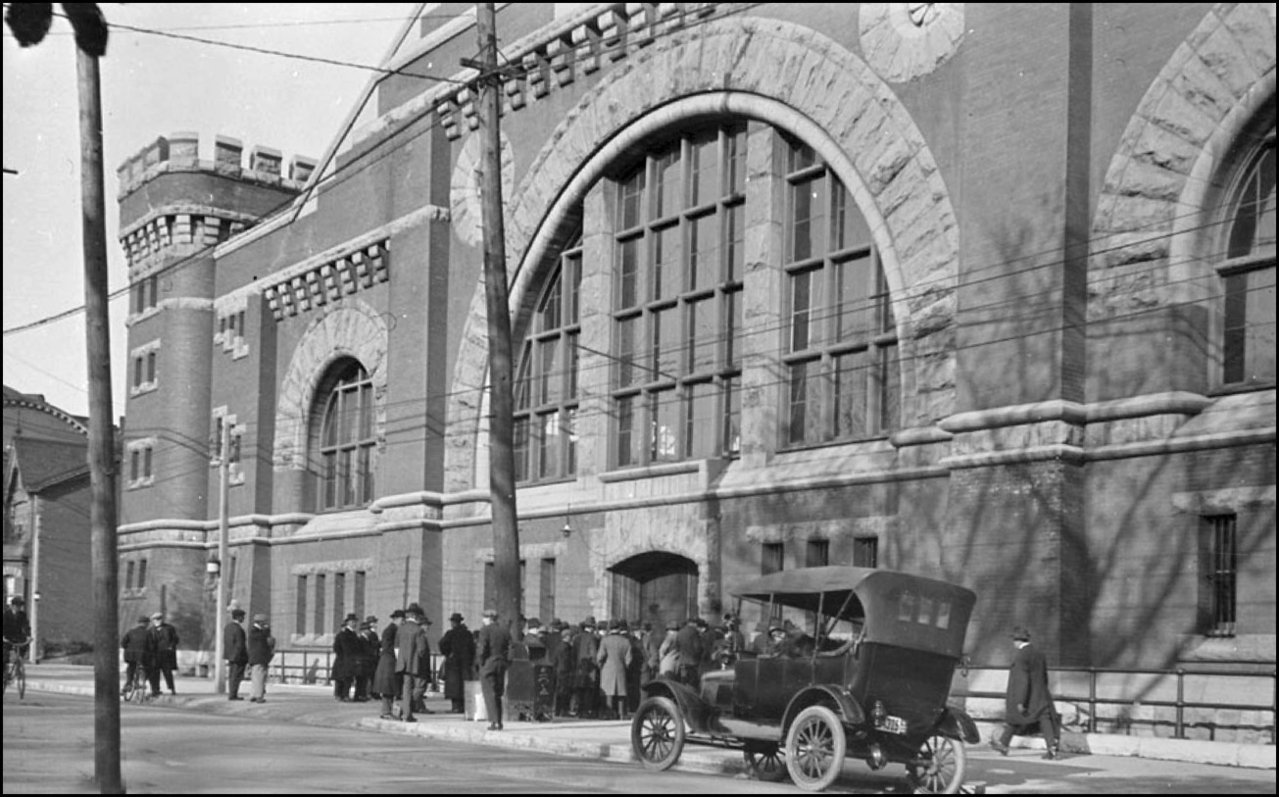 Sky Blue Skin said:
What’s worse: dire or sterile? That area might be more vibrant now, but it sure looks awful.
Click to expand...

That is for sure. The wall of condos is not attractive at all, just a barrier to the public to really enjoy the waterfront. 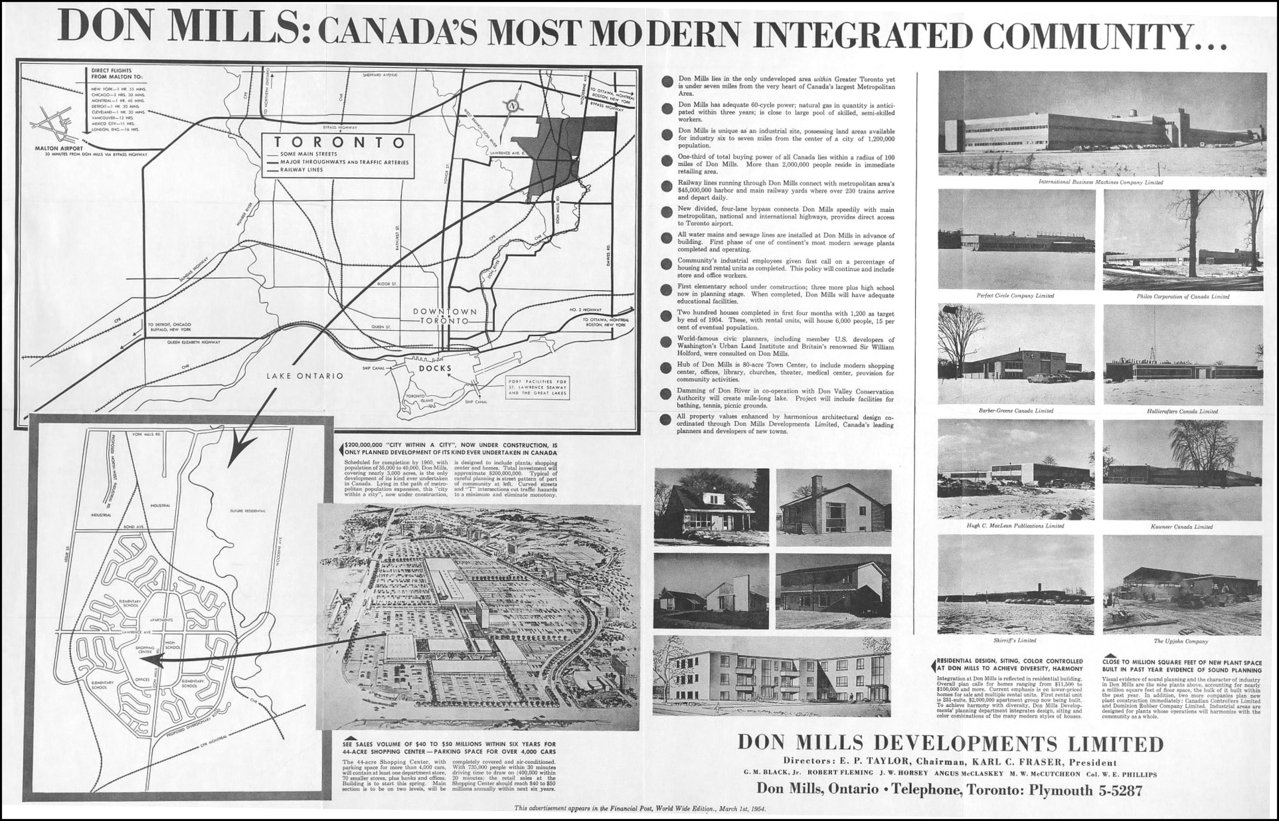 Notice how what is now the DVP was once envisaged as a Don Mills extension/bypass arterial following the path of Greenbelt Drive--the curve/arc ROW at Don Mills and Greenbelt remained discernable for years thereafter... 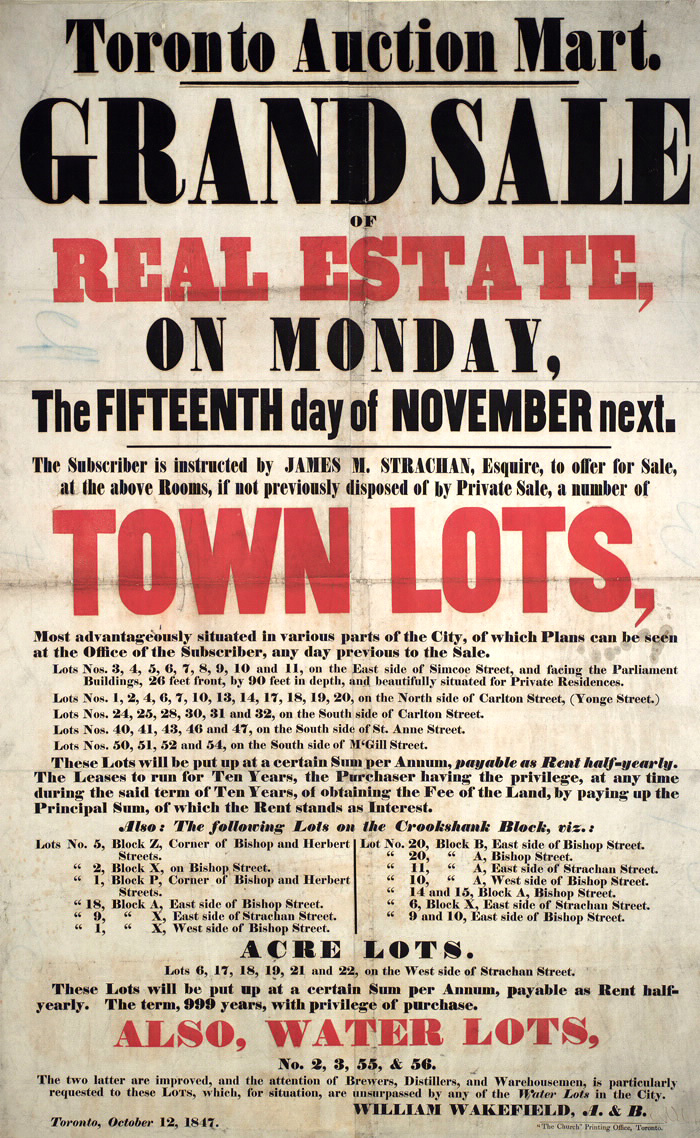