New house being built on Palmerston Ave, just south of the Hilary's Pharmacy on the SW corner at Dundas. It replaced a non-descript bungalow: 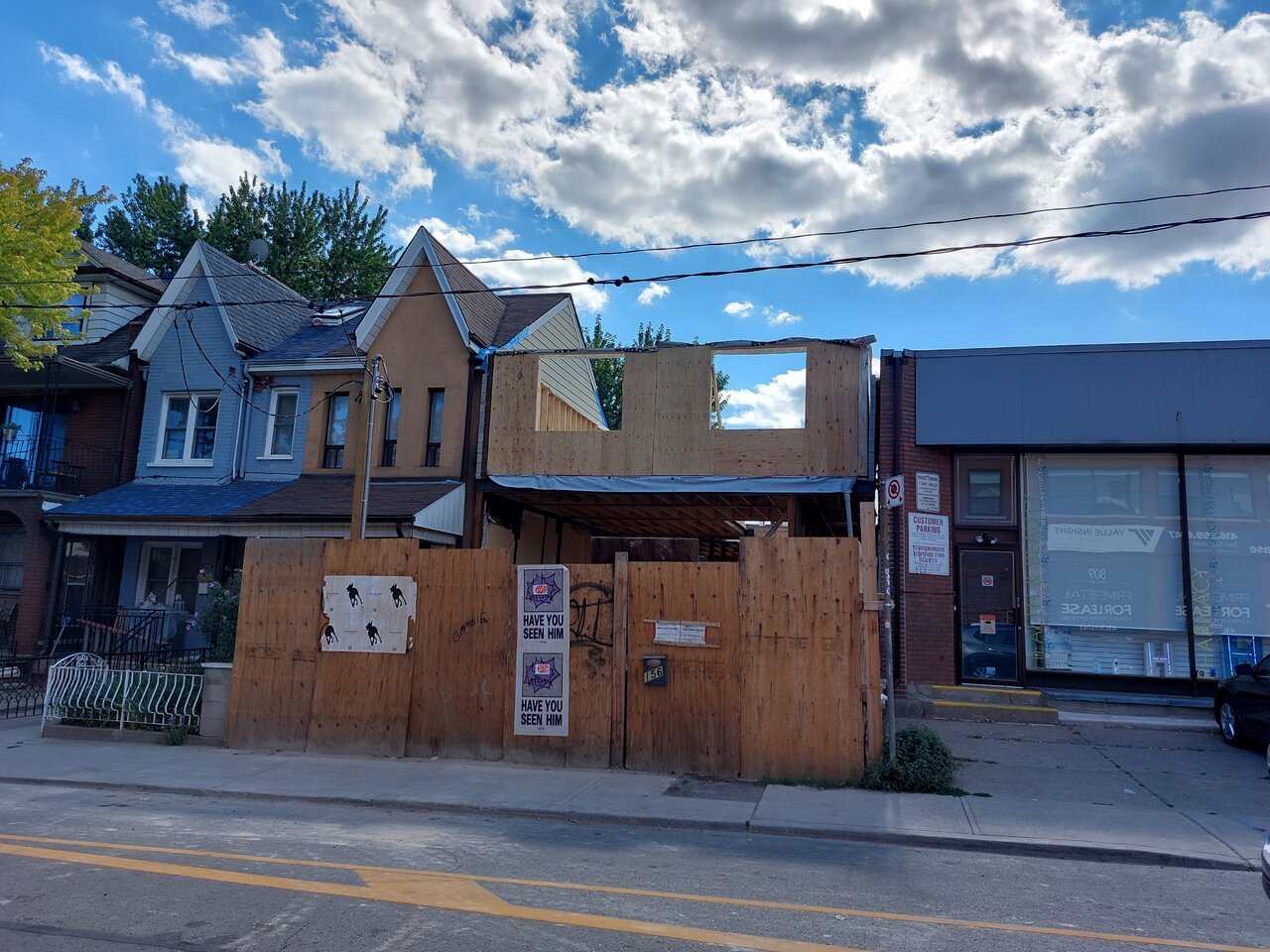 A couple older pics, but a new house being built along Bathurst south of Dundas that I'll just slot in here: 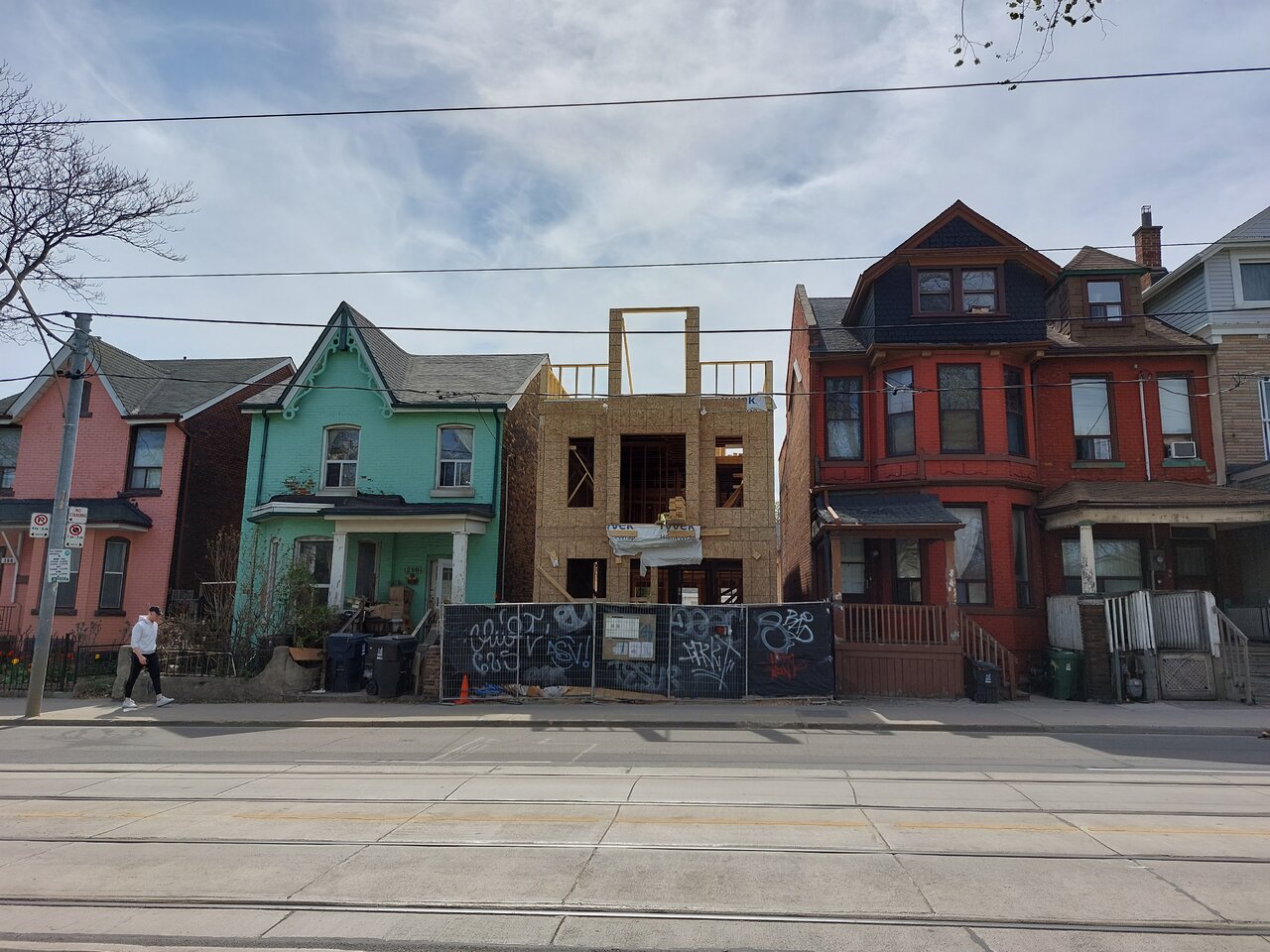 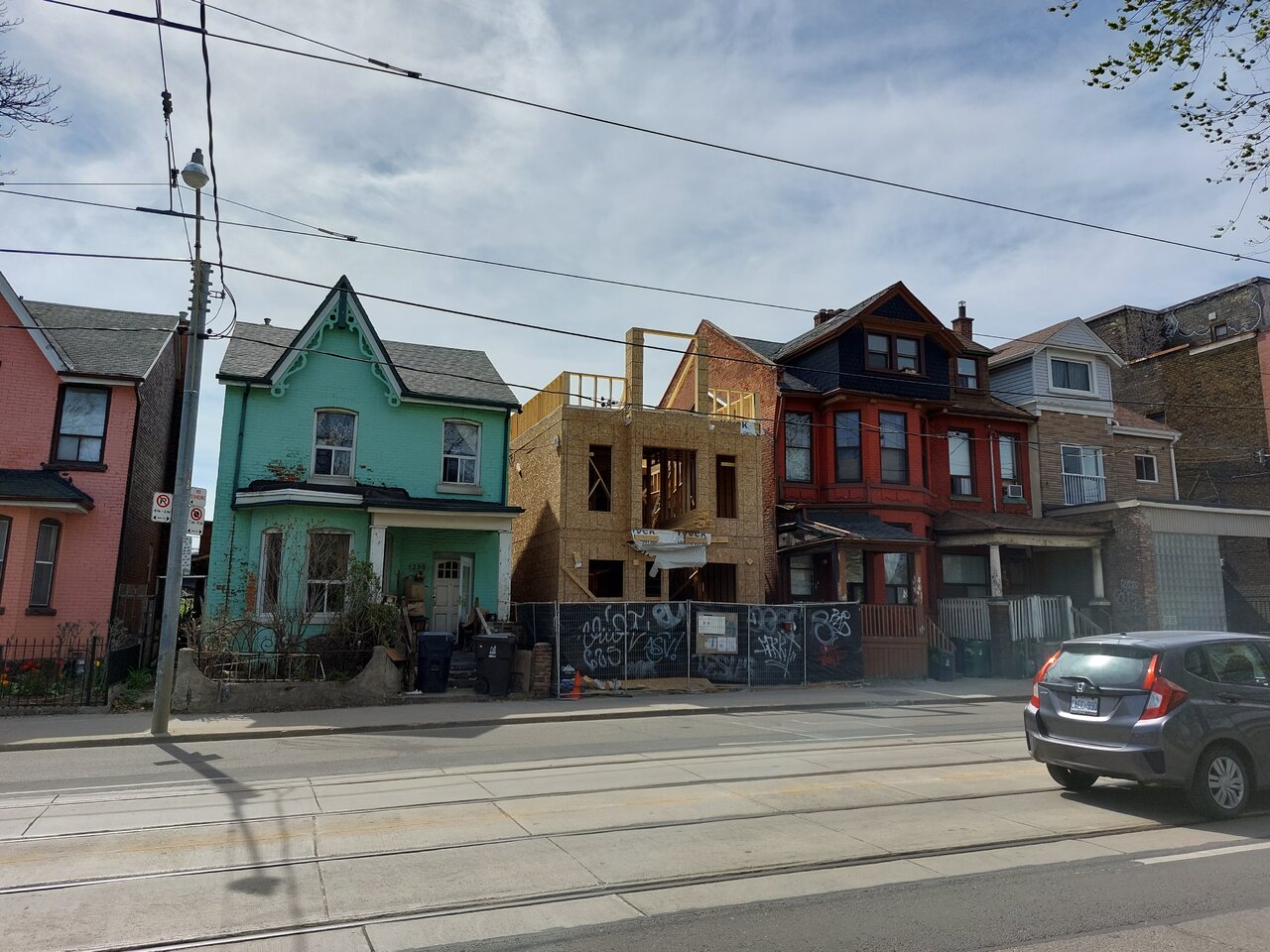 "The Mutt" bar and restaurant located on Dundas between Dufferin and Sheridan, announced their closure yesterday: 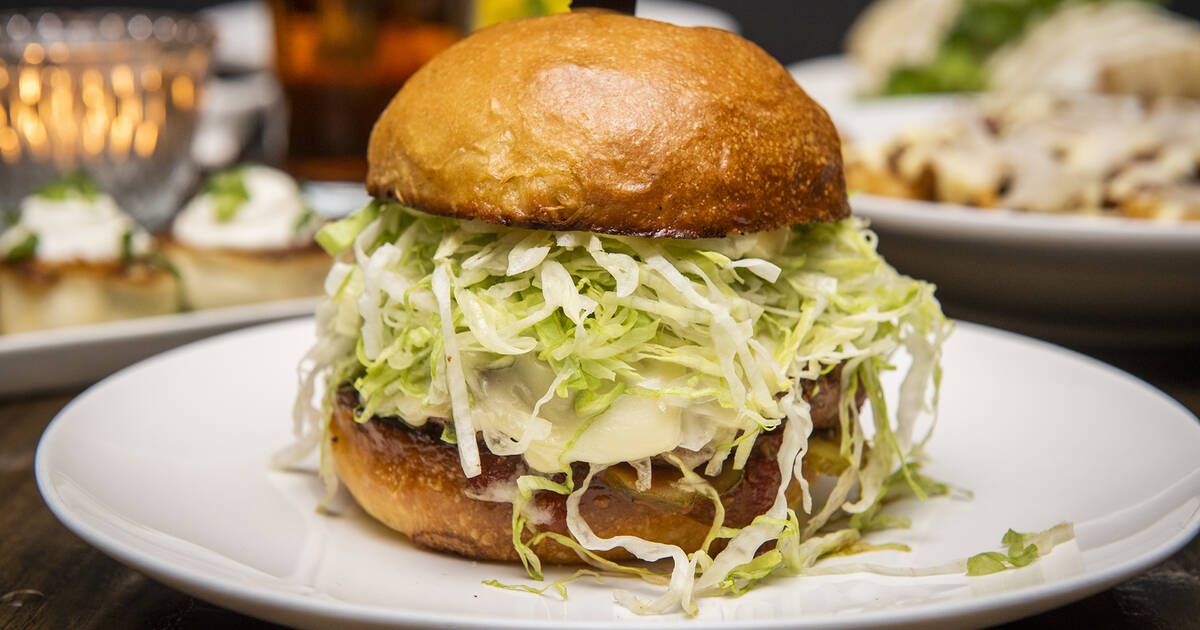 Toronto bar known for its burgers has permanently closed

A Toronto bar known for its scratch-made burgers and other comfort food fare has abruptly announced they are now permanently closed. The Mutt was k...

Coverage on the new Campechano Cafe on Bathurst just north of Dundas West:

Went to Bhojan Alley for dinner last Friday. They basically kept the rustic interiors of Gayley's Cafe mostly intact, although dimmed the lighting to perhaps have that intimate dining experience sort of feel.

Service was friendly and honest. We originally ordered 3 entrees type items and were advised we may not finish it all as a couple would usually go for 2. Tbh, we probably could've finished 3 but all is good, and appreciate the heads up.

Pricing was pretty economical for today's going rates. A dinner with 2 entrees, 3 pieces of garlic naan, no alcohol as we only had water, with tax and tip came to just under $50.

Food quality was on point as your typical above average Indian cuisine goes in the city. Business seems to be on the quieter side though for a Friday night. They are relatively newer to the area scene, but I do hope locals and patrons to the area support them into the longer term.
Reverie
Flickr

Dundas West has been ranked as the "12th coolest neighbourhood in the world" by Time Out magazine: 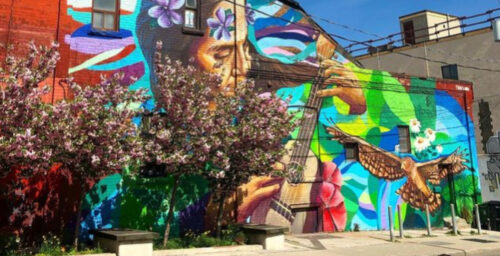 Dundas West is locally known as one of Toronto's coolest neighbourhoods, but now its appeal is internationally known. 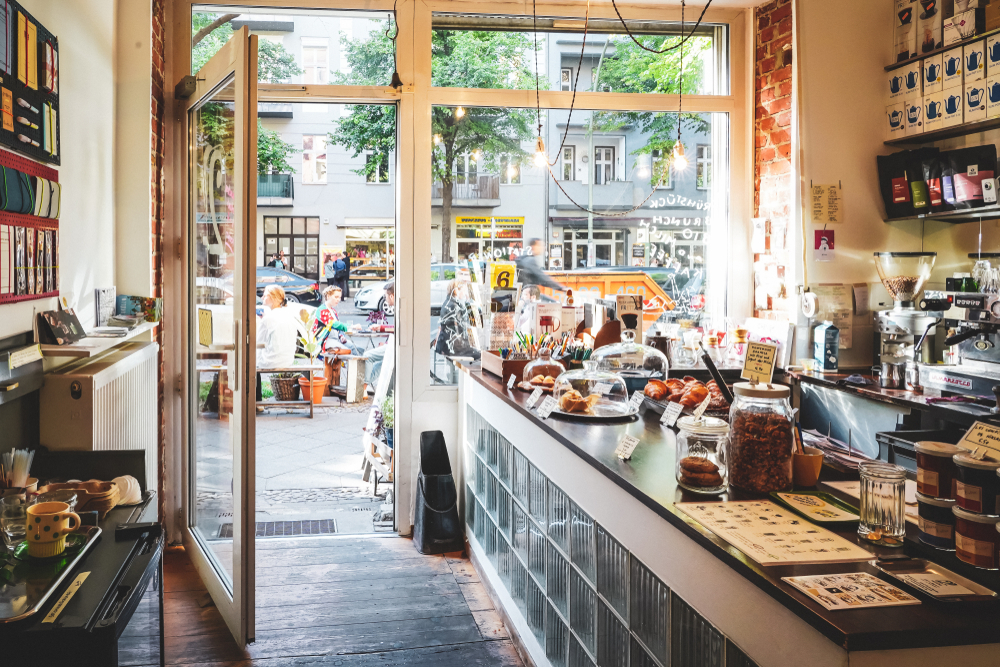 The 51 coolest neighbourhoods in the world

Nestled between Trinity Bellwoods and West Queen West, this stretch of Canada’s ‘city of neighbourhoods’ is a culture consumer’s paradise with boutique art galleries, snug bars, understated nightclubs and enough cosy coffee shops to keep you buzzing along. Independent shops like Rose City Goods and Easy Tiger sling hand-poured soy candles and recycled bamboo dinnerware, while speciality stores help you build a perfectly curated wardrobe for your toddler or dog. Characterised by its large population of Portuguese and Brazilian immigrants, the neighbourhood remains a cultural hotspot where you can frequent great delis and bakeries full of avós (we like mainstays Caldense or Nova Era) just as easily as upscale international eateries (see Antler and Bernhardt’s). Change is afoot: Dundas Street is due to be renamed due to its namesake’s links to historical slavery. But whatever it’s called next, right now Dundas West is Toronto’s place to be.

The perfect day After waking up in this trendy rental loft that reflects the area’s arty inhabitants, head to brunch at The Federal, Milou or just south to the newly-opened location of BB’s Diner. Check out the art and enjoy a cocktail at Cry Baby Gallery and cap off your evening with dancing at Mahjong Bar or karaoke at Bar Mordecai.

Plan your trip Do West Fest in early June serves as the official kick-off to summer in Toronto. The 14-block street fest is a celebration of food, shopping, and culture in the neighbourhood.

Check out the best things to do in Toronto
Reverie
Flickr

To alter the existing three-storey building by constructing a front one-storey addition and a rear four-storey addition. There will a creation of three dwelling units.

---------
For the property seen here with the Alfa Mar Trav_l signage, located on Dundas, a bit west of Ossington: 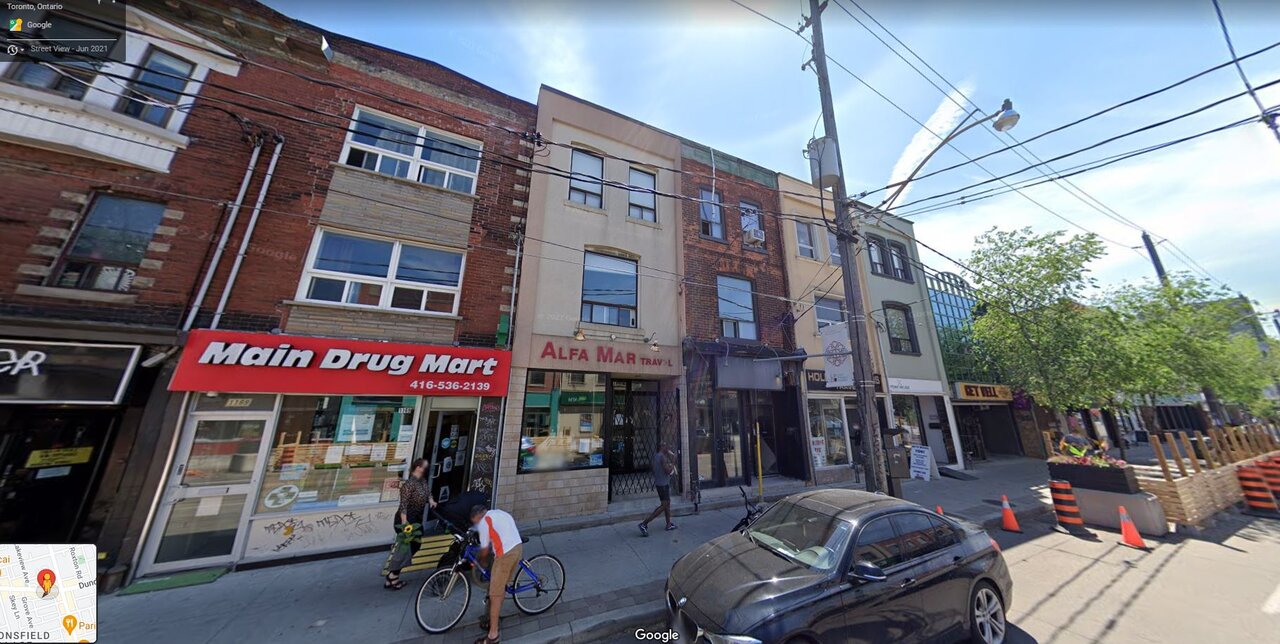 I have dined at Bhojan Alley a couple months ago, and would say the food was pretty solid and they tried to keep a nice ambiance inside. Also had friendly, honest service and kept to relatively inflation friendly prices. However, they seemed to have been noticeably quiet, even for a Friday evening dinner service. The vibe I got was that they had a good restaurant concept but perhaps for the wrong neighbourhood/location.

According to the farewell message on their website, replacing it will be a new location of Khao Hakka Refresh:

Mmmm, I love hakka, so it'll be awesome/dangerous to have one in the 'hood...

The "Tampered Press" cafe at Dundas West & Crawford is closing after around 13 years in business: 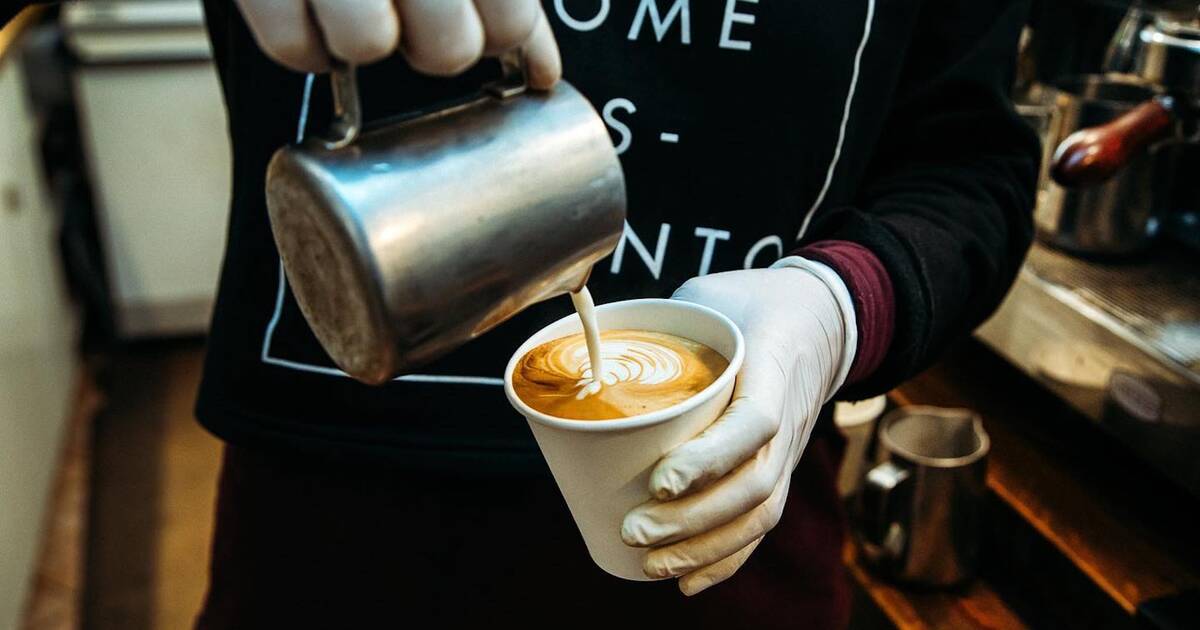 Toronto cafe beloved by its neighbourhood permanently closing after 13 years

A community cafe that's been well-loved by its surrounding Toronto neighbourhood for 13 years has announced it's shutting down. Tampered Press has ...

Morning Parade Coffee Bar (originally started in the Beach Hill area of the city), will be expanding and opening in the space of the Tempered Press cafe:

The Tampered Press will pull its last espresso shot before the New Year, and the Trinity-Bellwoods community will miss the team behind it.

A round up of some new-ish or fairly recently opened places along Dundas West: 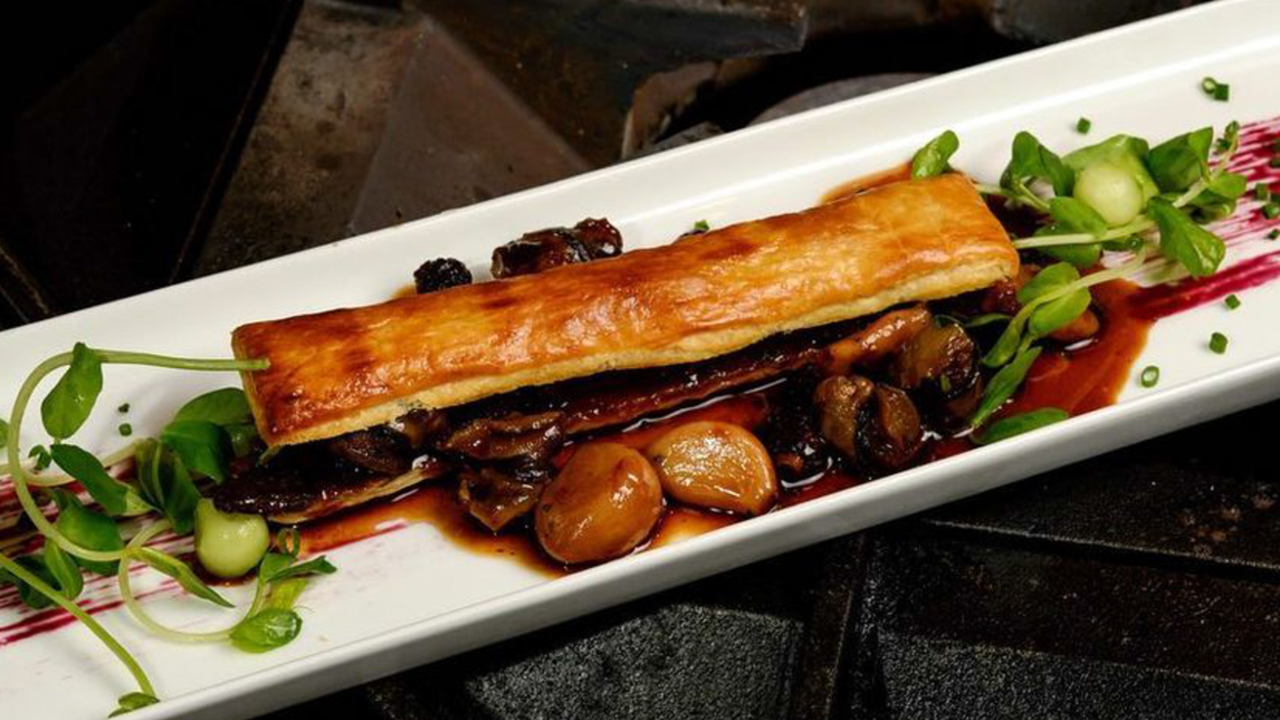 Is Dundas West the next Ossington?

With a slew of new restaurants coupled with its proximity to other cool, more established neighbourhood streets is Dundas West the new Ossington?