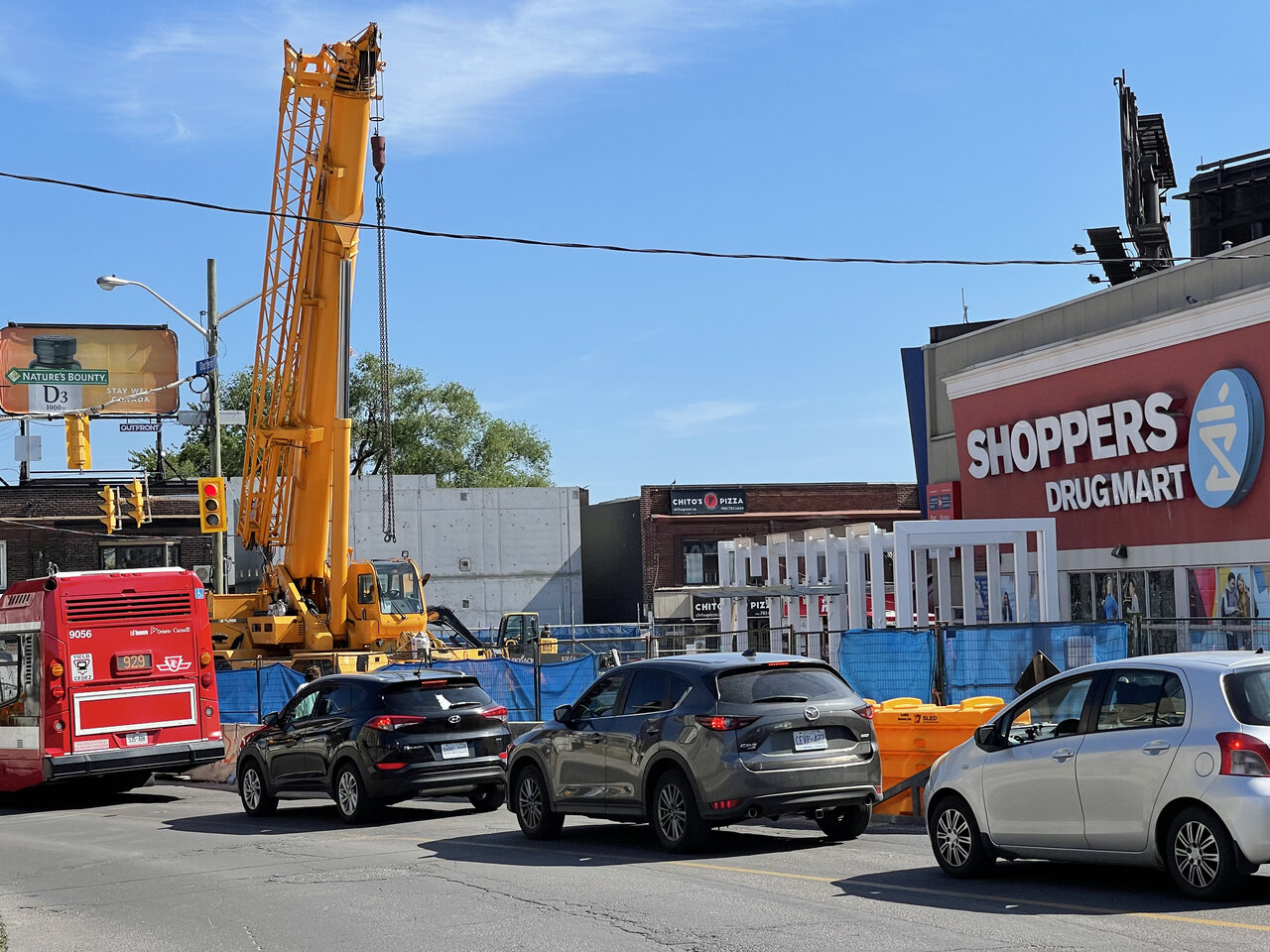 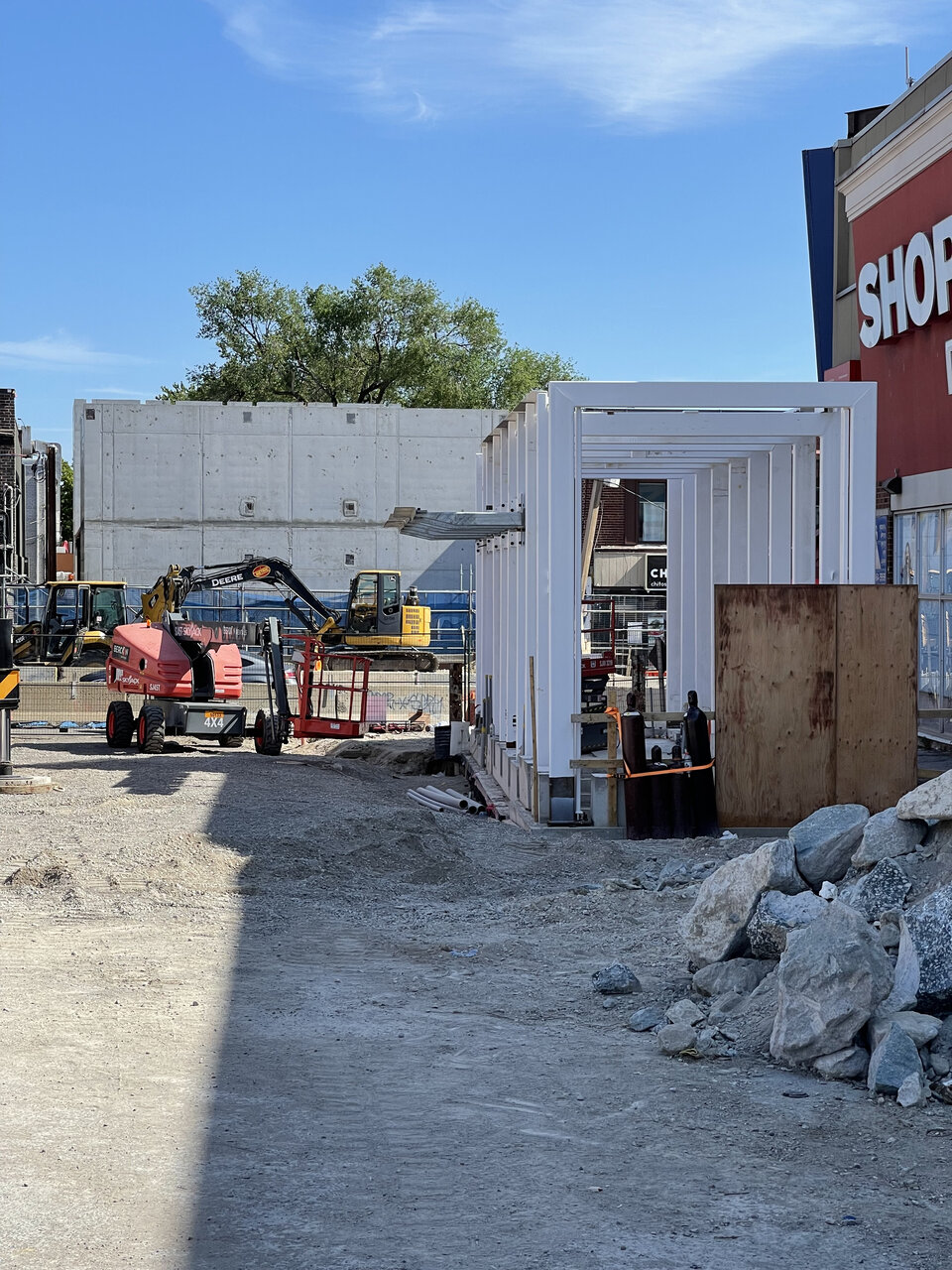 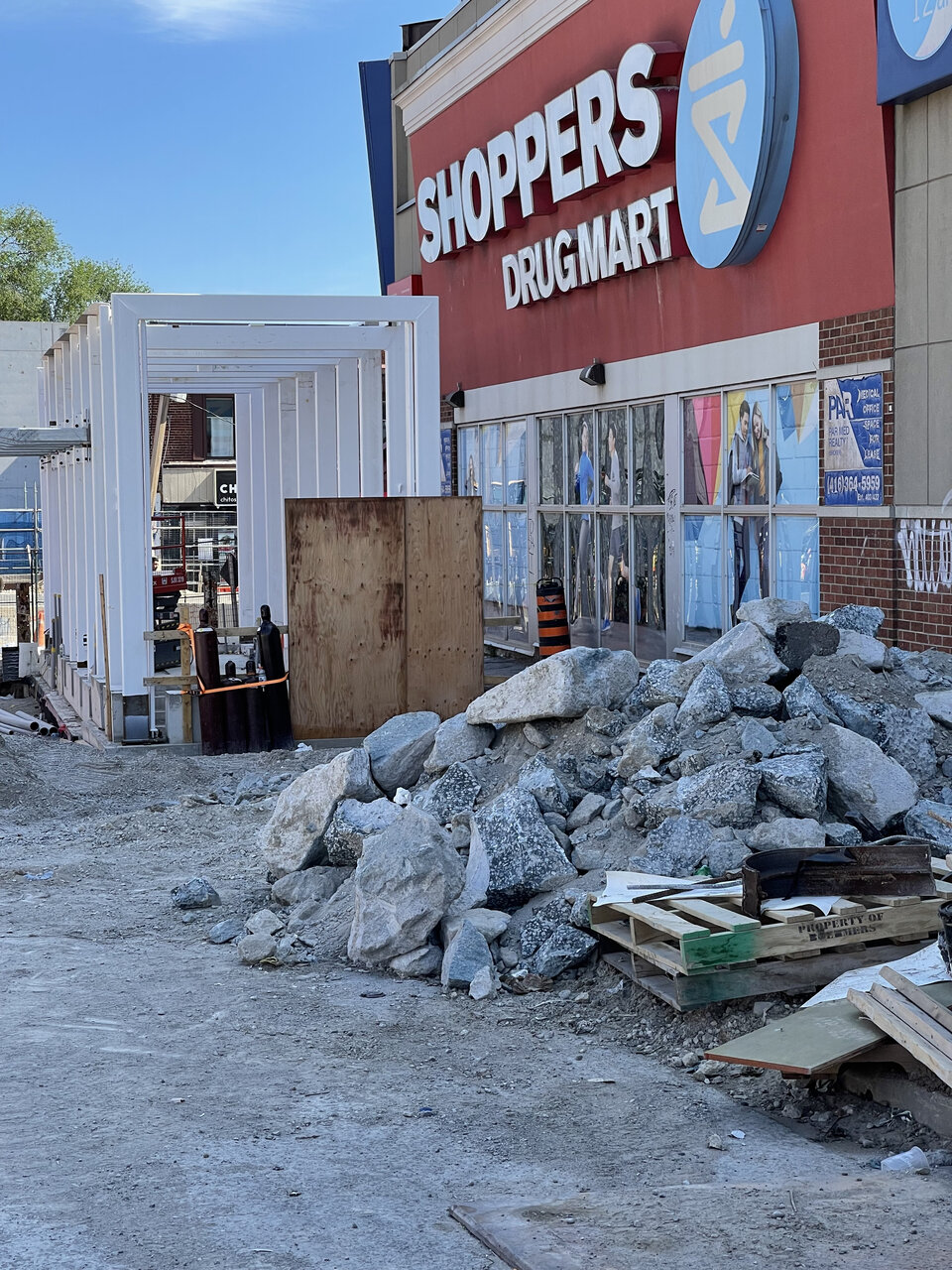 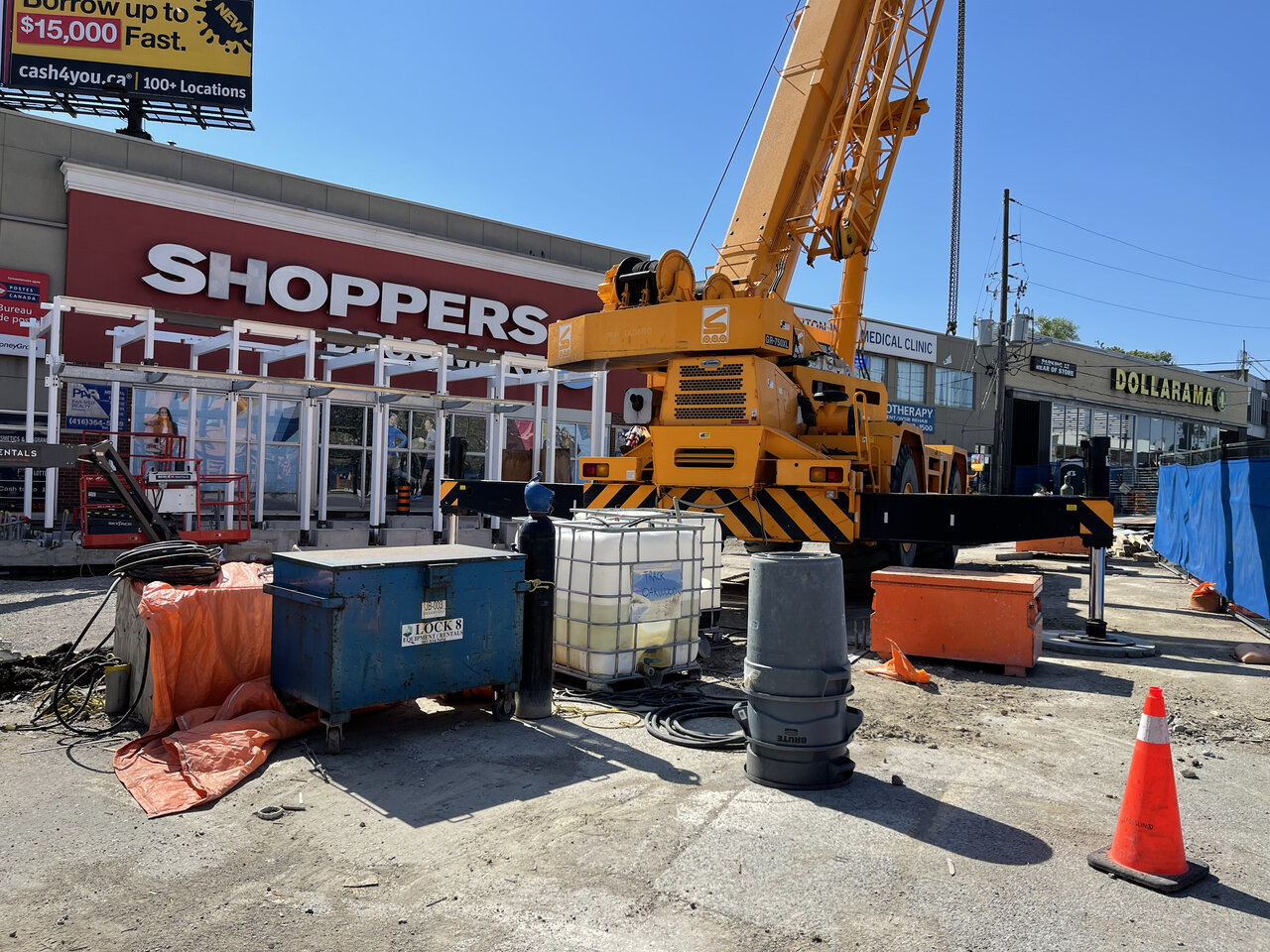 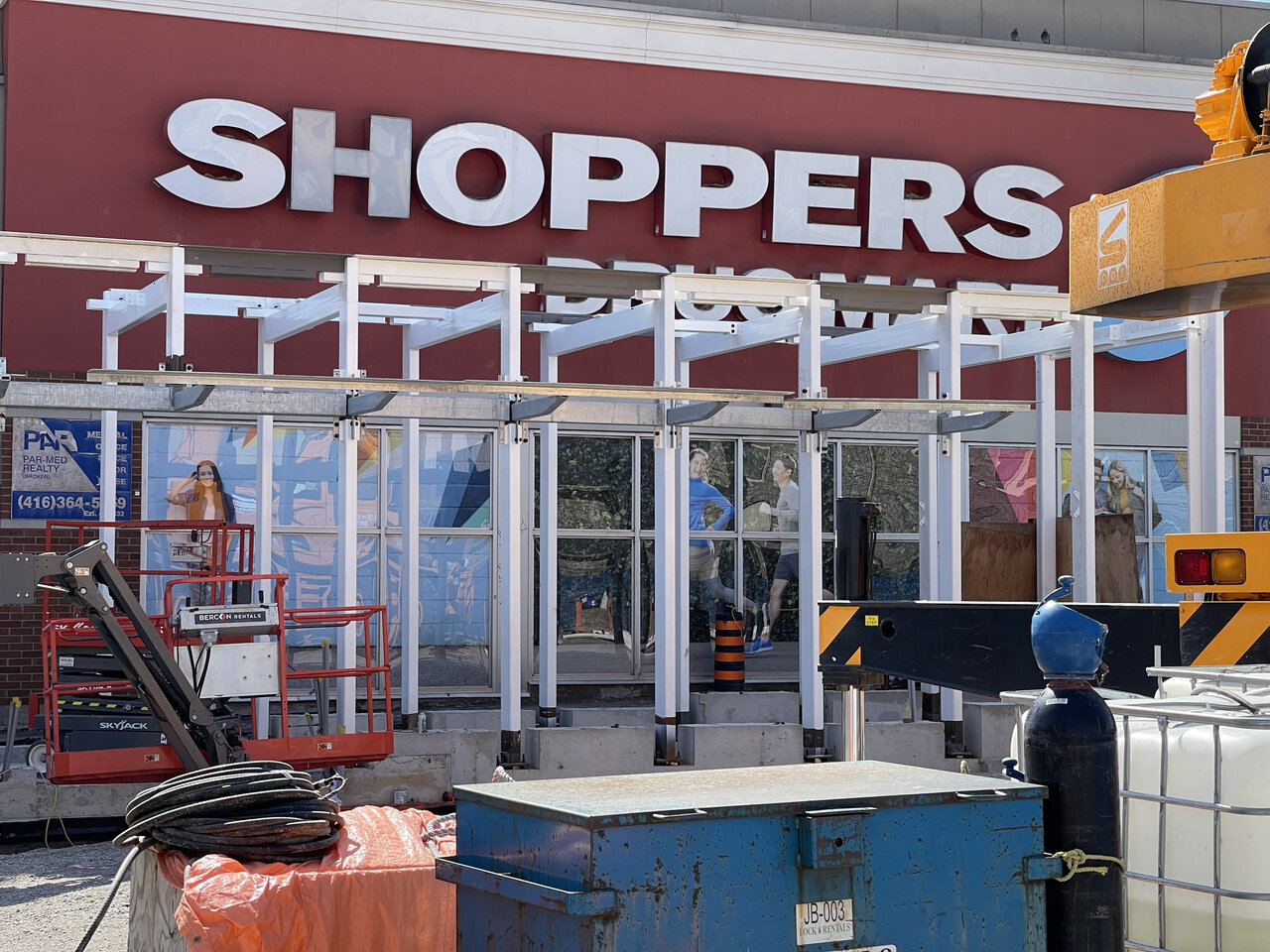 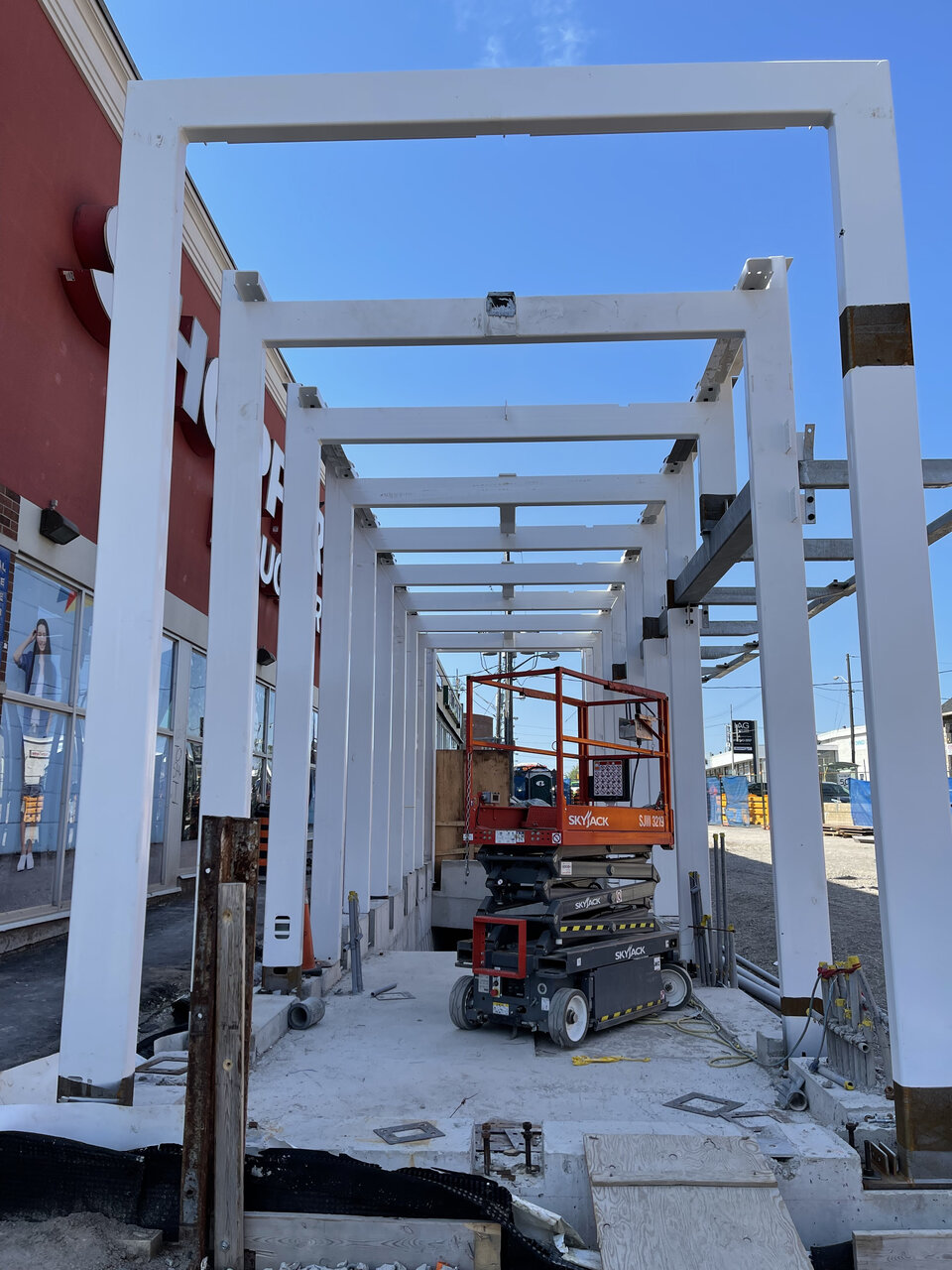 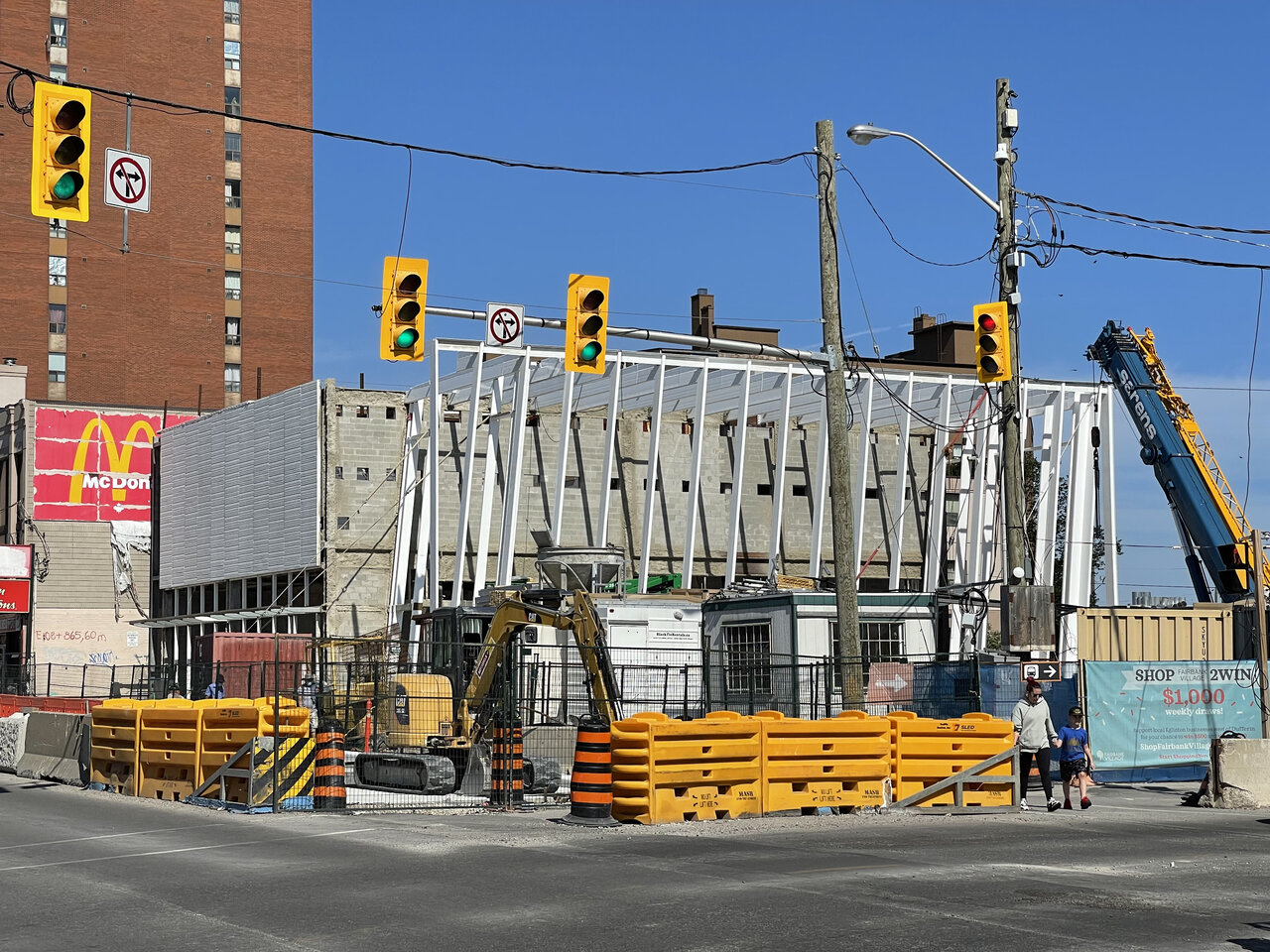 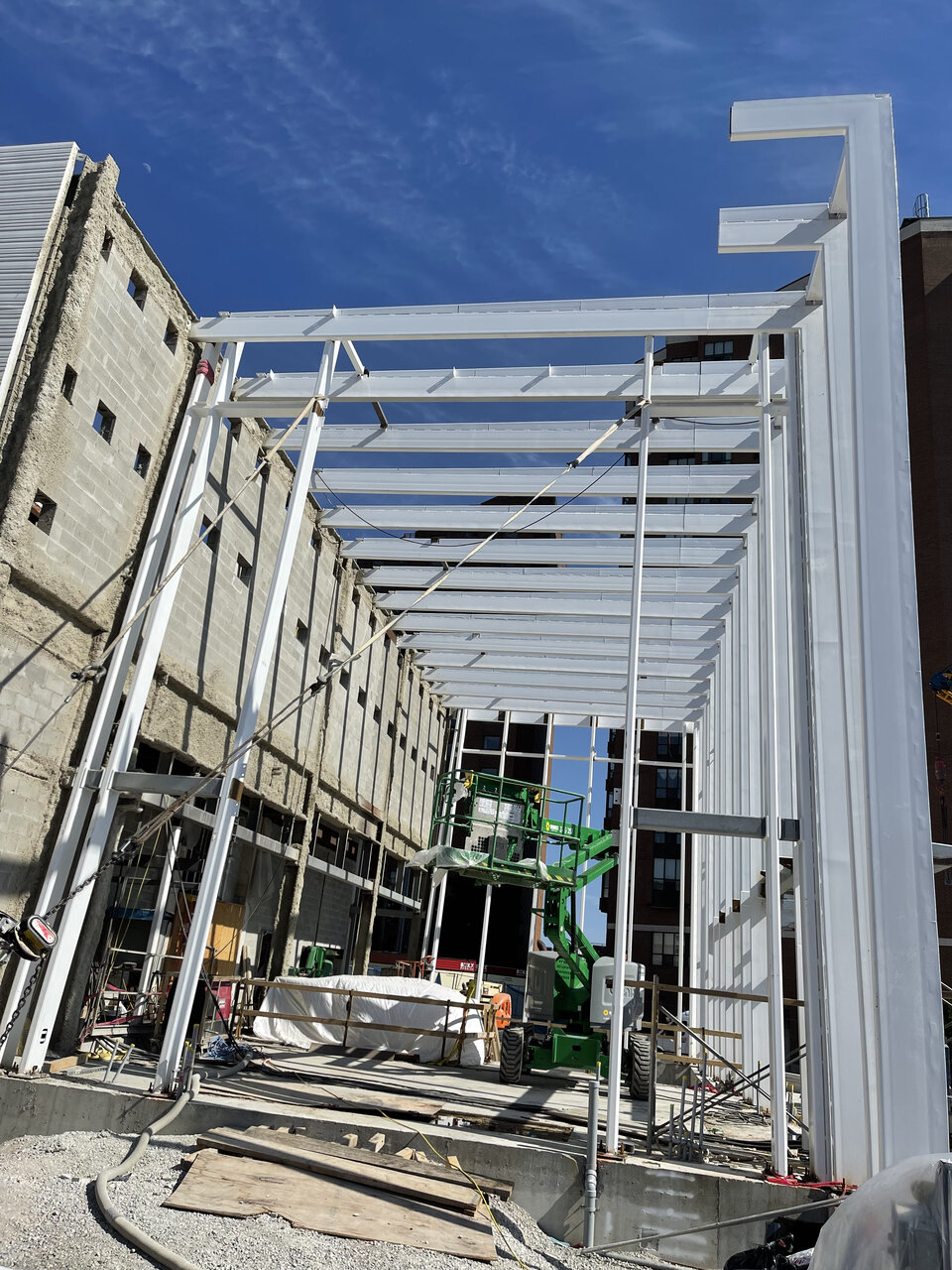 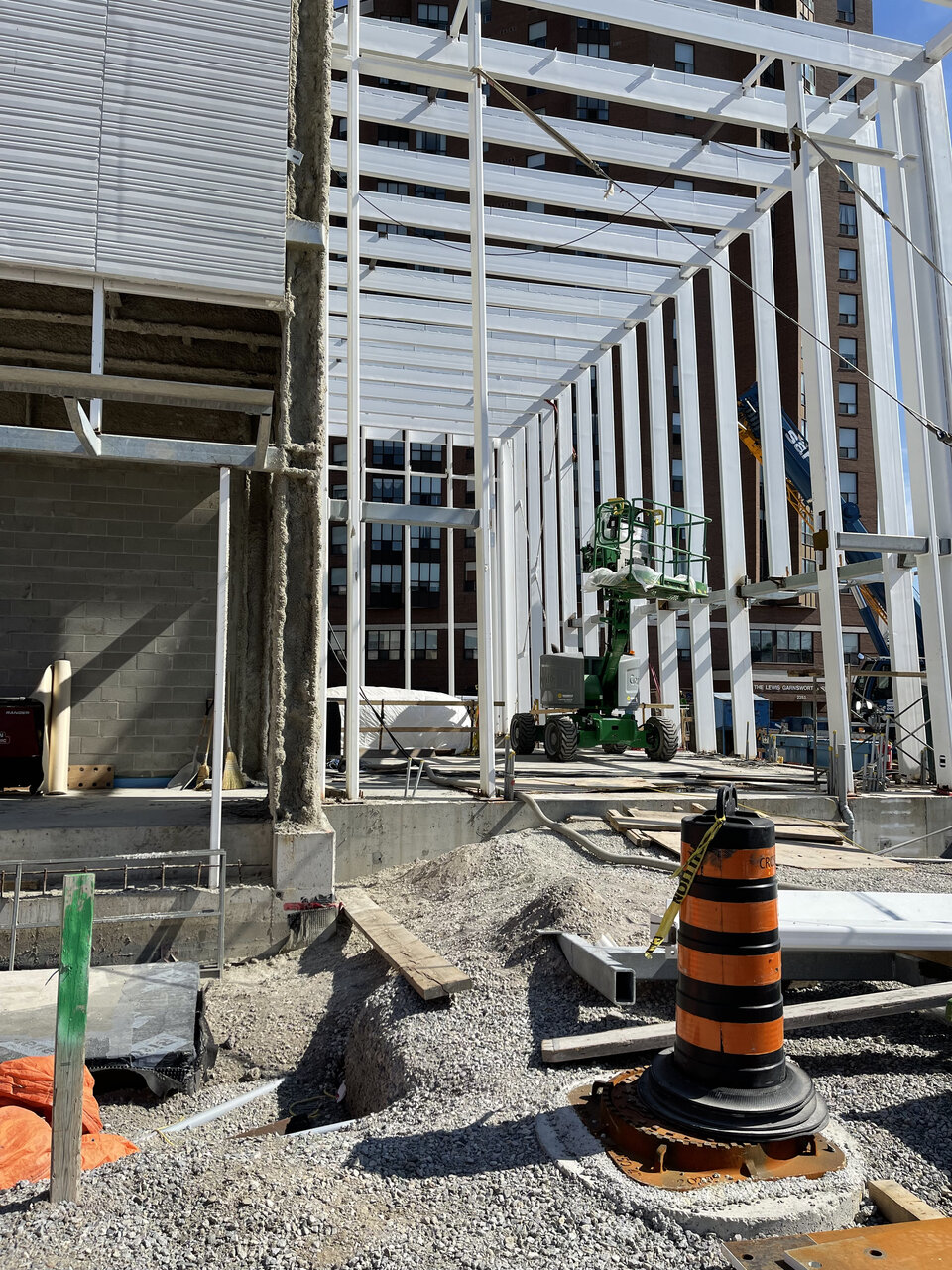 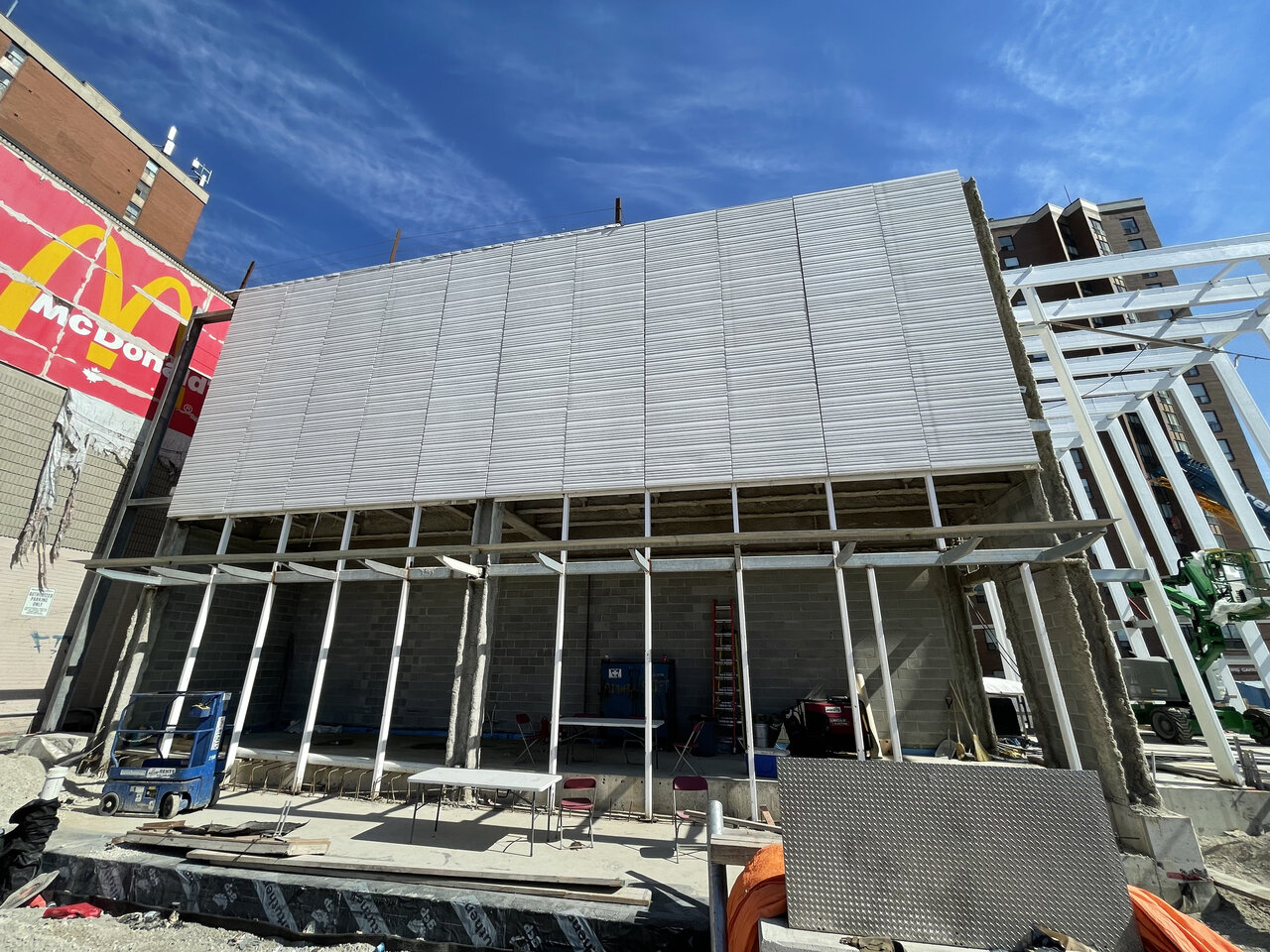 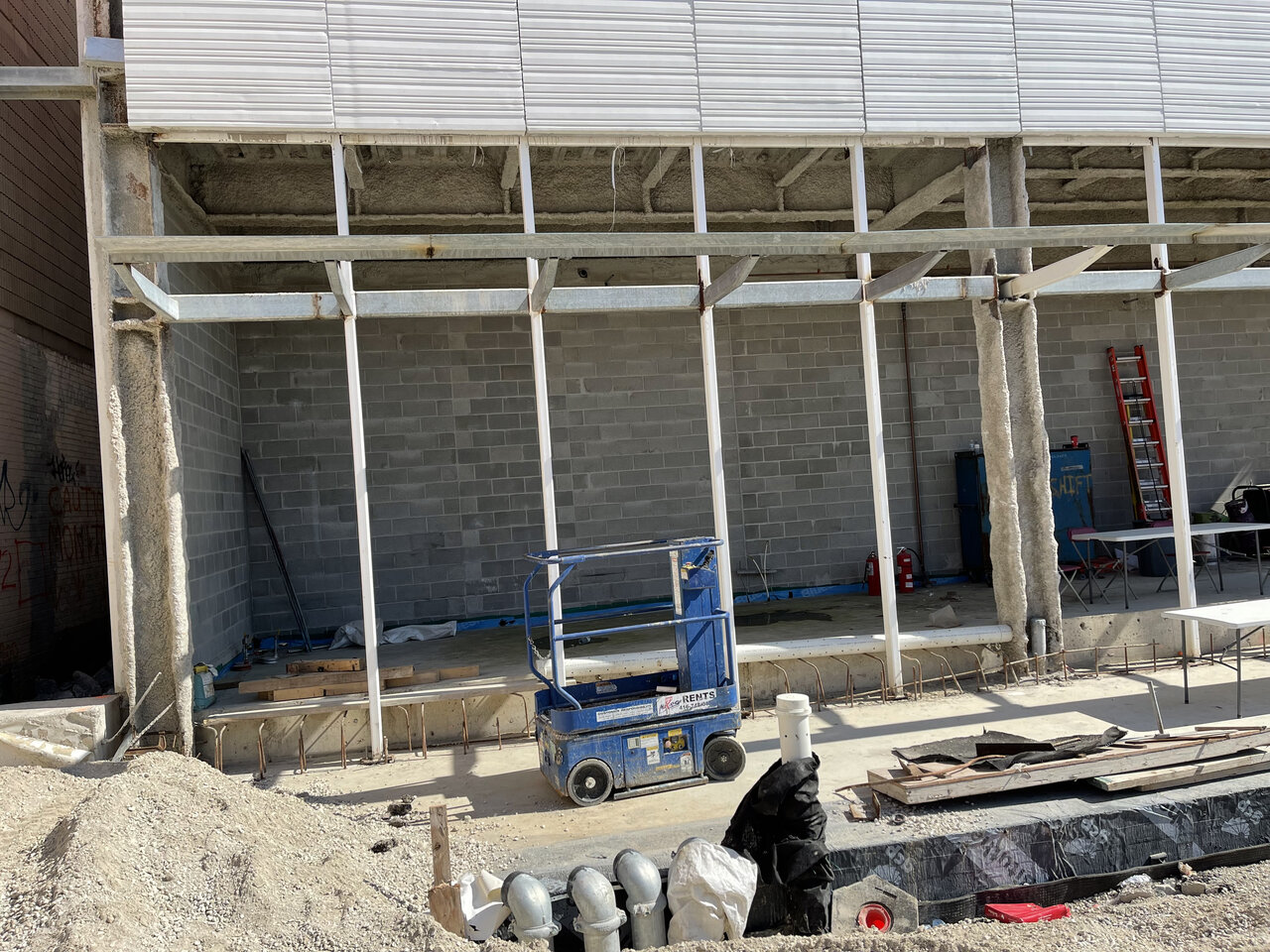 There's an entrance right infront of a shoppers lol, literally blocking the window?

To be fair, Shoppers always block their own windows with vinyl advertising clings, so this is actually an improvement.
R

Bit of an aside, but my favourite example of this is that in 2008, at a world electricity convention, the IEEE came out with a universal power outlet standard for the world to incorporate, Type N. The hope was to create a single standard that the world would use, negating the complicated mess of different plug types. Just two, one for 110v and one for 220v, very similar in standard.

Brazil at the time was looking for a new outlet to standardize the several different outlet types and voltages found around the country. So, they thought "hey, heres this new universal standard outlet that the world is going to use, lets jump on this and be early adopters, but then we will be poised to be compatible with this new world standard." Rather than use the European outlet type, (Type C) which is really the most widely adopted.

As of 2021 the number of countries using the new universal world stanard type N plug: One. Brazil.
N

From a report to the next BOD meeting of Metrolinx: 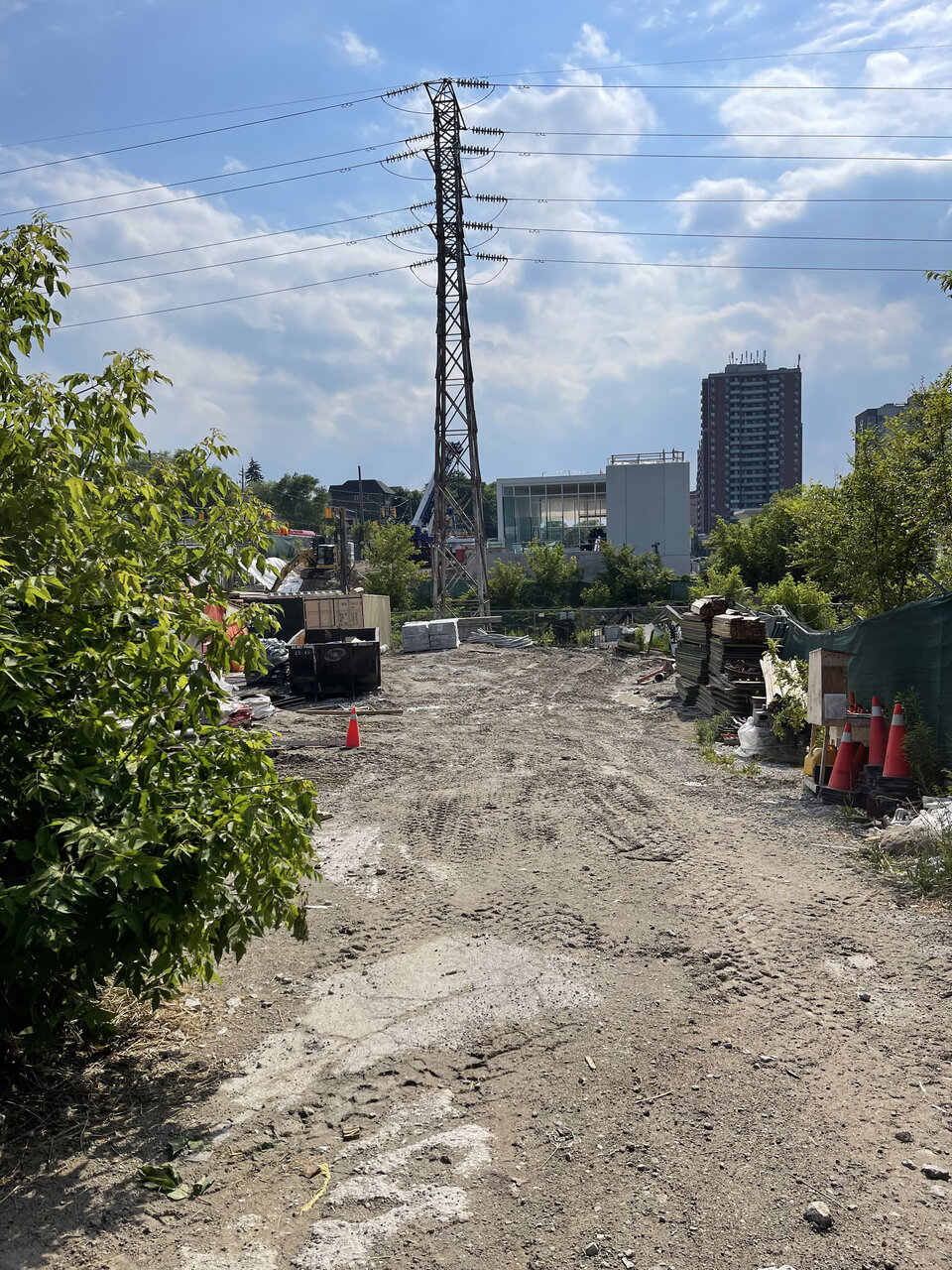 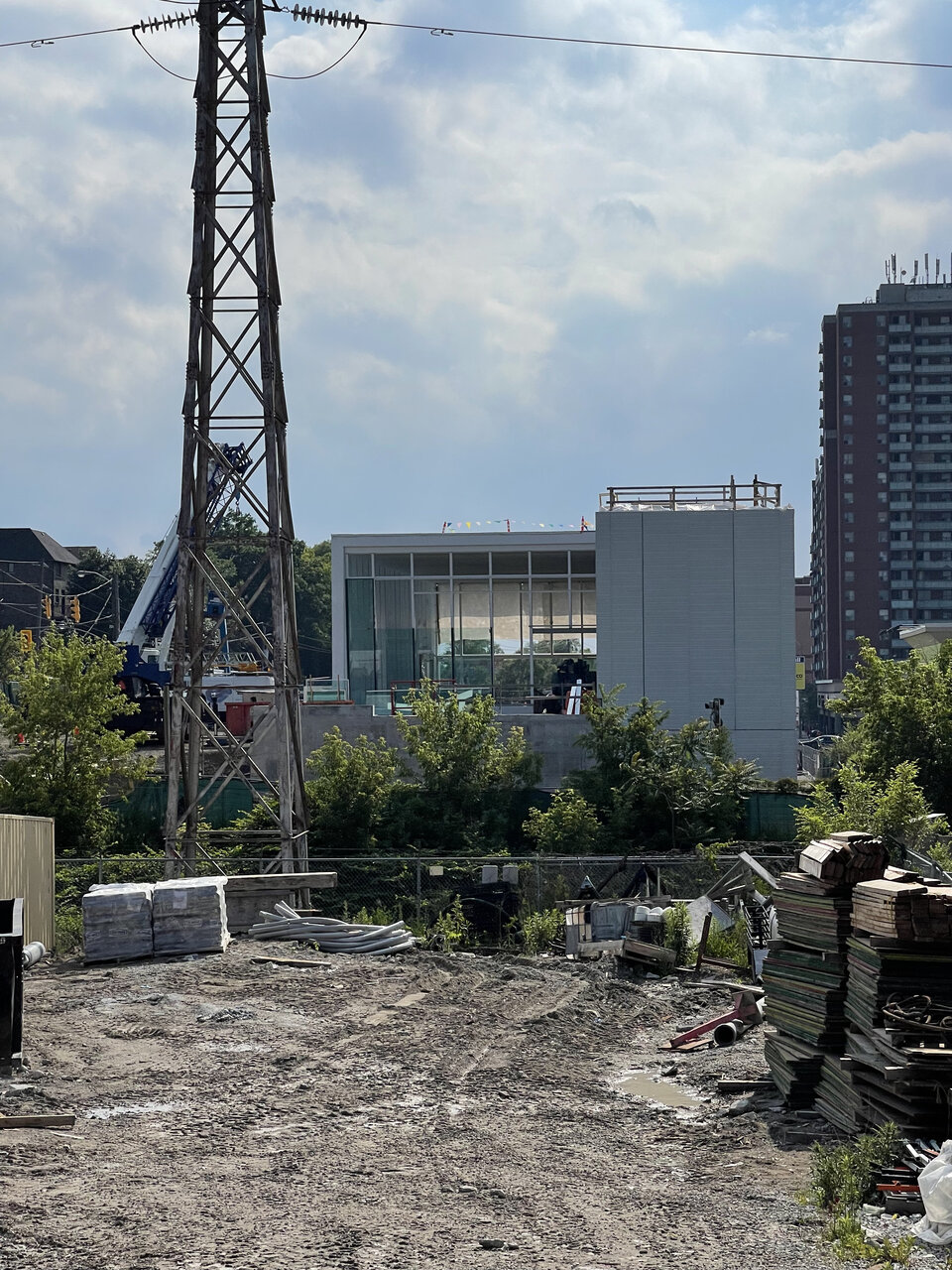 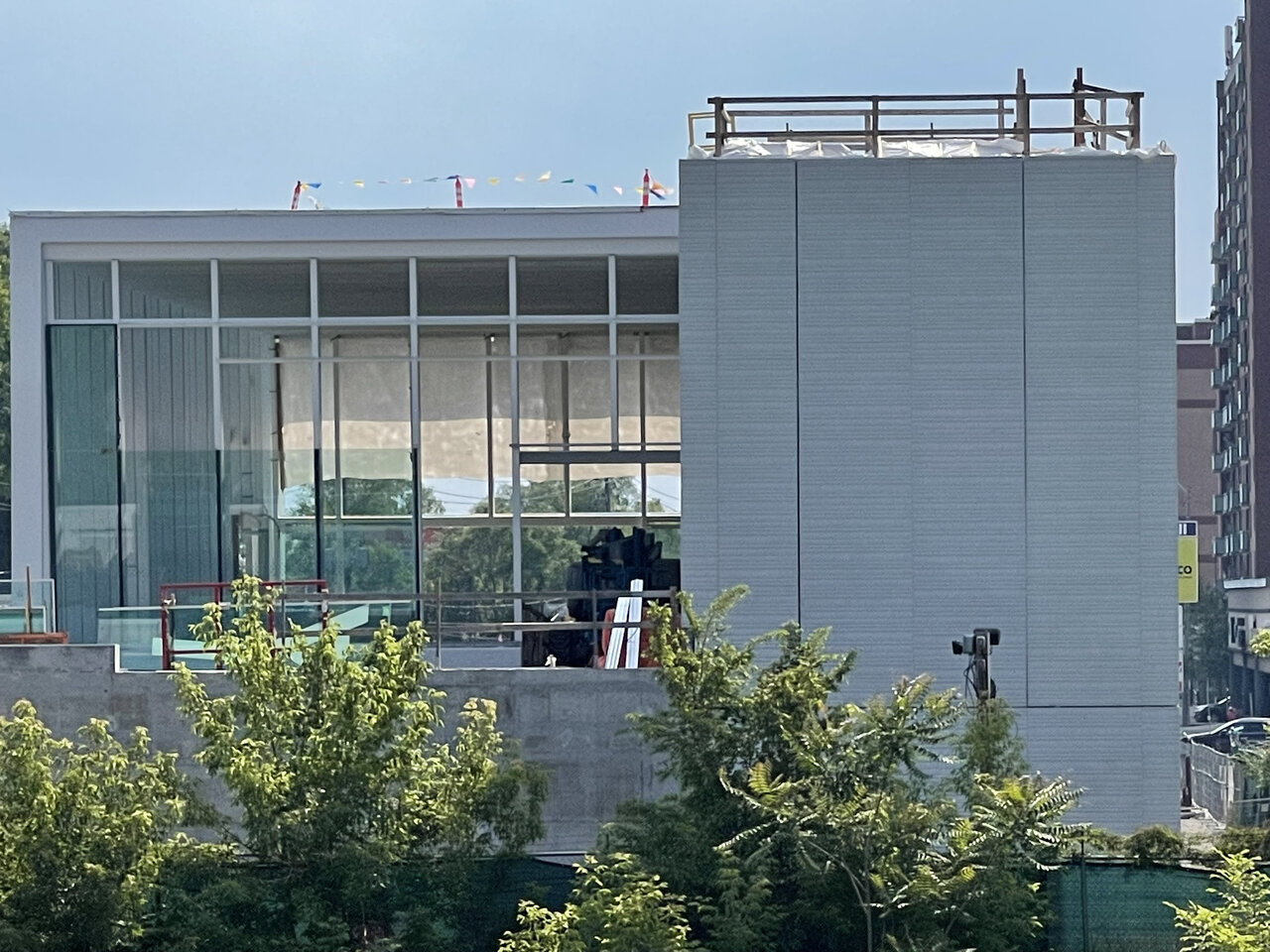 Its funny all the flack I and others get for proposing building transit in hydro corridors, and all I see in the latest photos, the Missisauga Transitway, the Kipling station improvements, this photos, are transit related projects in hydro corridors
W

We did a quick drive by of the eastern end and a lot of cables being feed underground in the ROW. Still a lot of material to be wrap around the rails.

Looks like most intersection have standard traffic lights installed and the removal of construction lights.

Surprised to see the off loading area still plank. Does this mean more cars to ship to the area or provision of removing a car if it has problems???

The overpass at Kennedy Station on Eglinton should return to 3 lanes going eastbound in July as most of the sidewalk is now back in place as well the curb lane
Due Time restriction, visit my site https://www.flickr.com/photos/drum118/ to see updated photos of projects shot the last few weeks since I don't have the time to post them to various threads.
See my videos on YouTube https://www.youtube.com/user/Transitdrum118 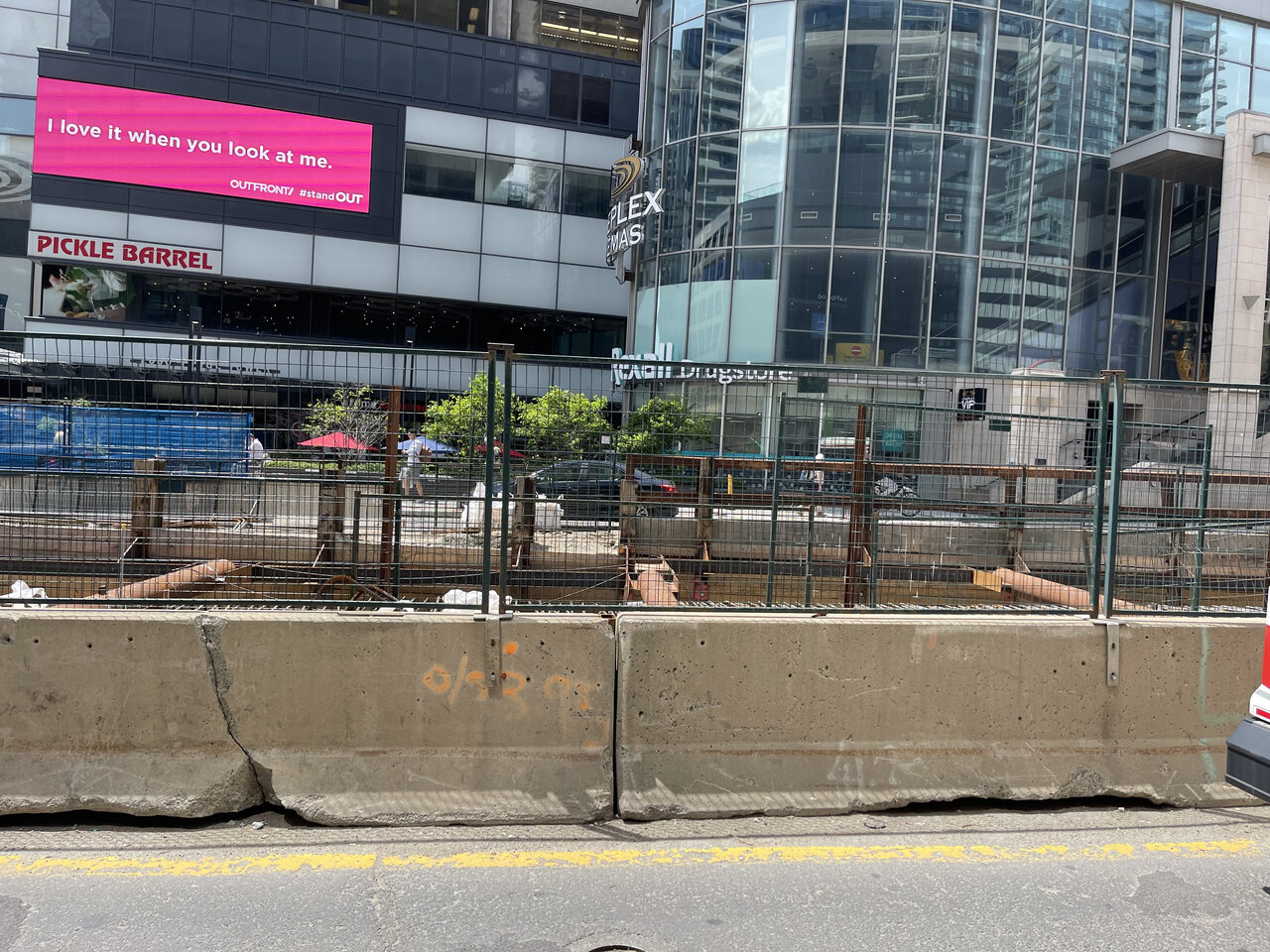 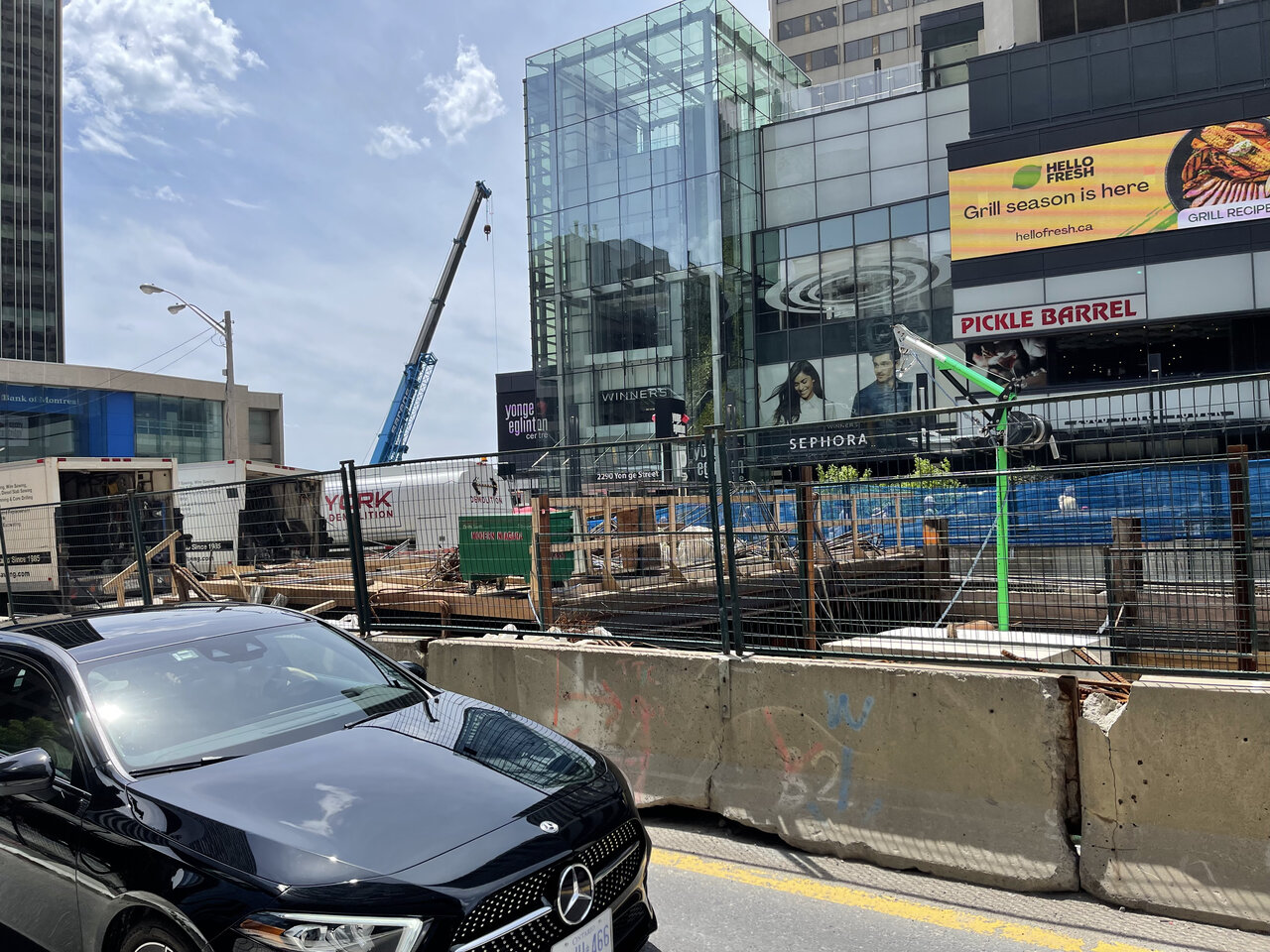 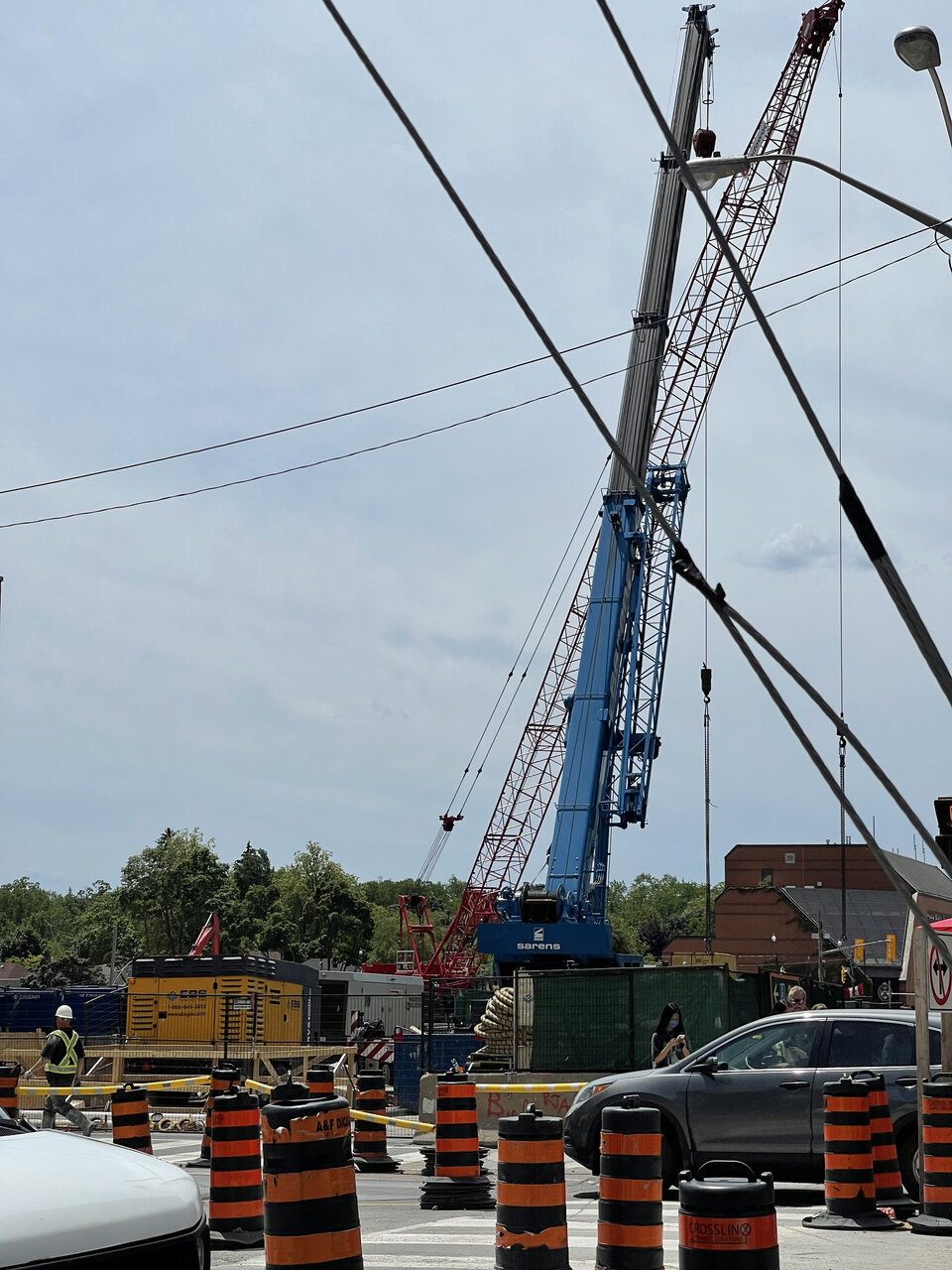 Quick shot of the secondary entrance of Oakwood station on June 21, 2021 next to Empire Midtown: 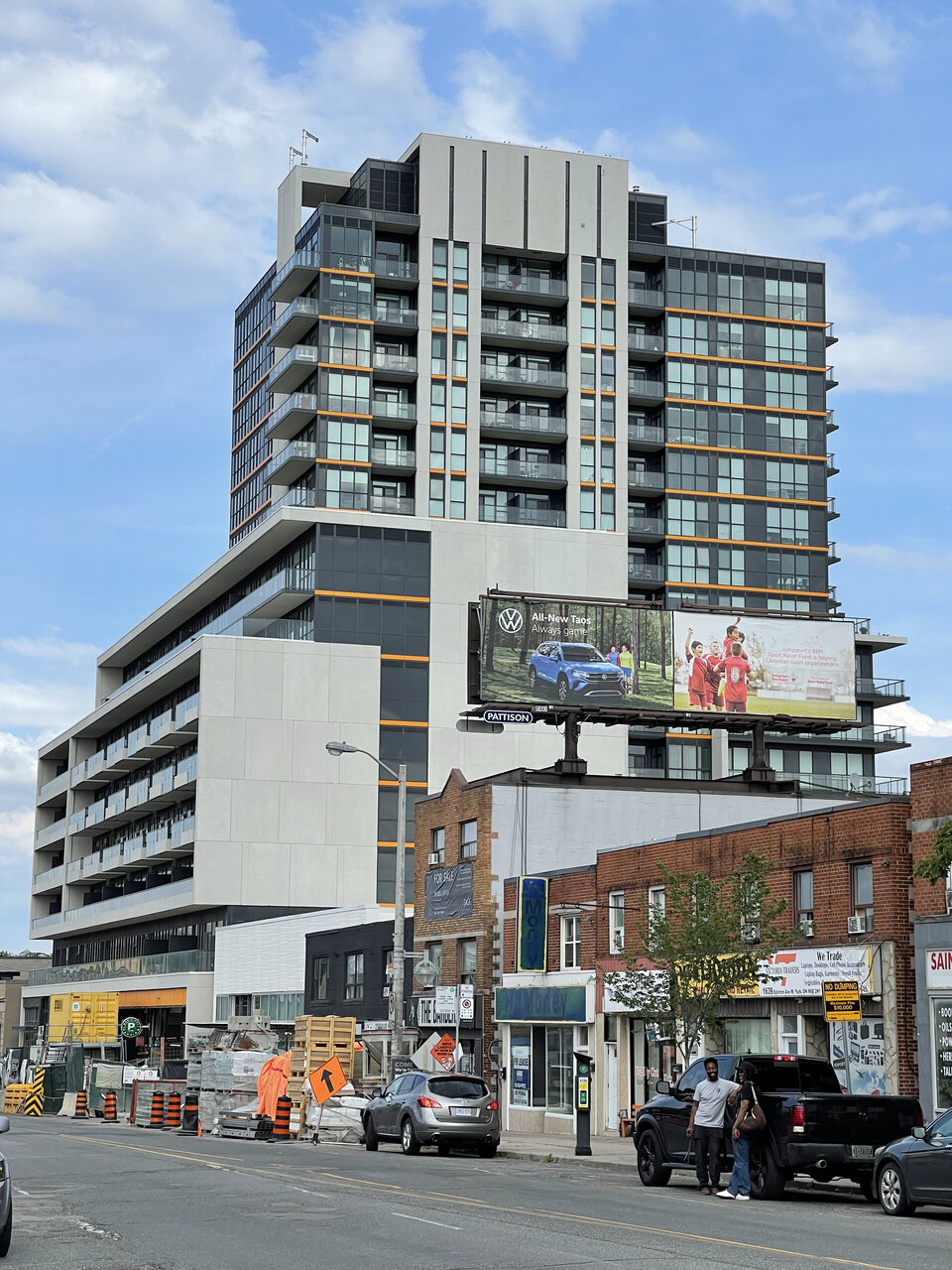 Johnny Au said:
Quick shot of the secondary entrance of Oakwood station on June 21, 2021 next to Empire Midtown:

The value of the properties along Eglinton Avenue will go up big time AFTER the construction is completed. Stores are empty at the moment, but will fill up soon in 2022.
[SIGPIC][/SIGPIC]W. K. Lis

"Restructuring the Network for Line 5 Eglinton" - included in this @Steve Munro post:

Back of secondary entrance of Forest Hill station on June 23, 2021: 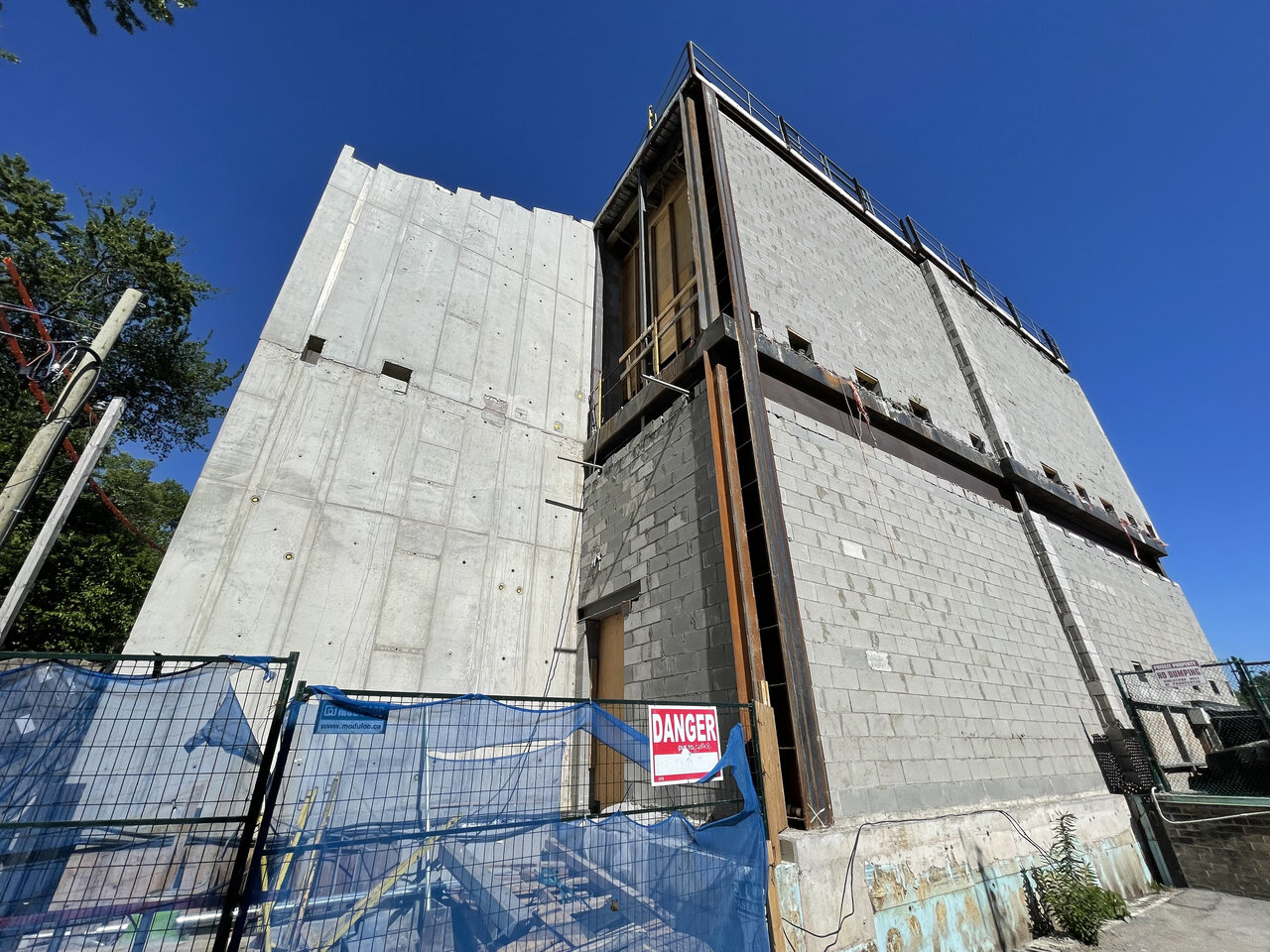 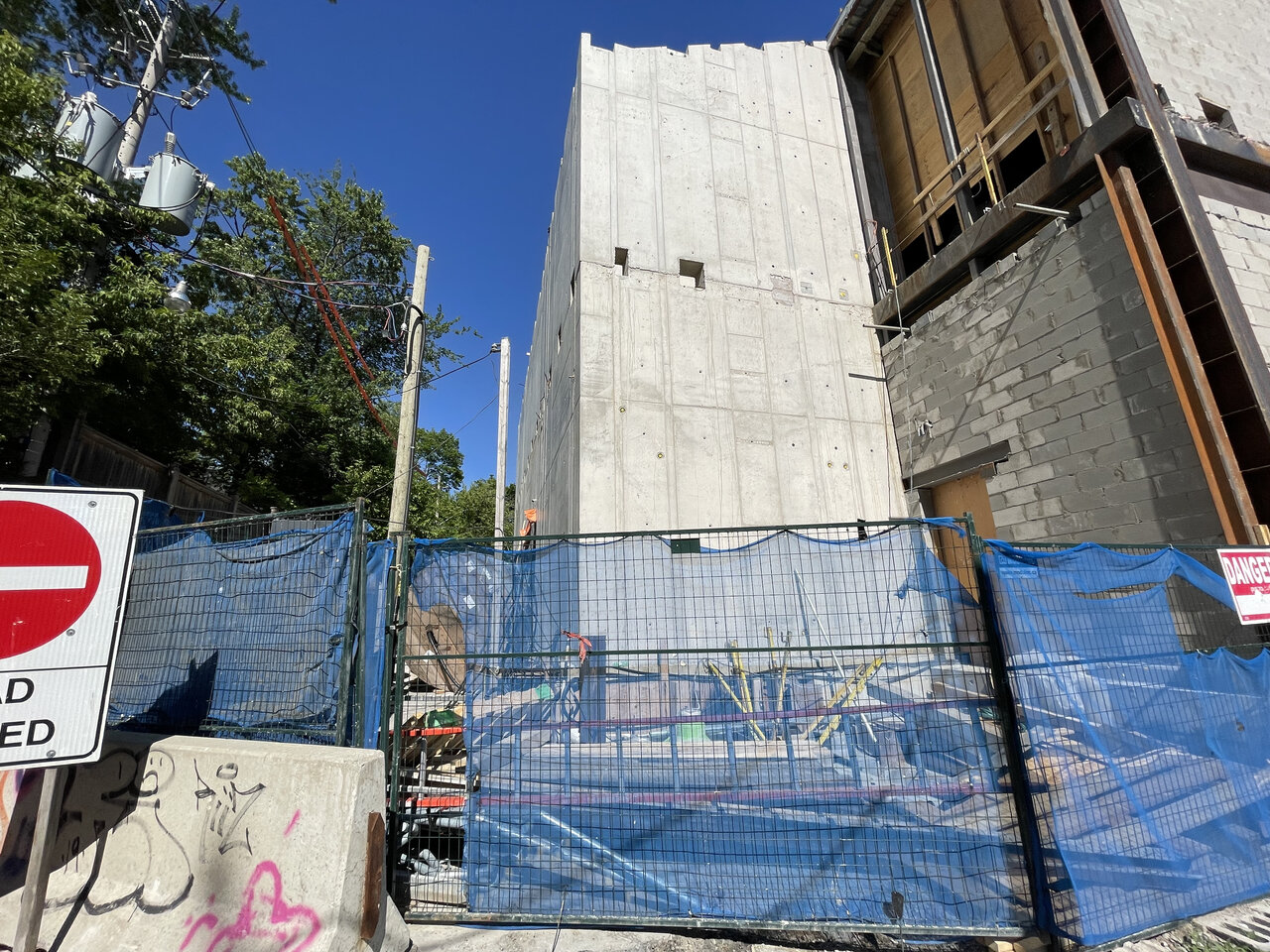 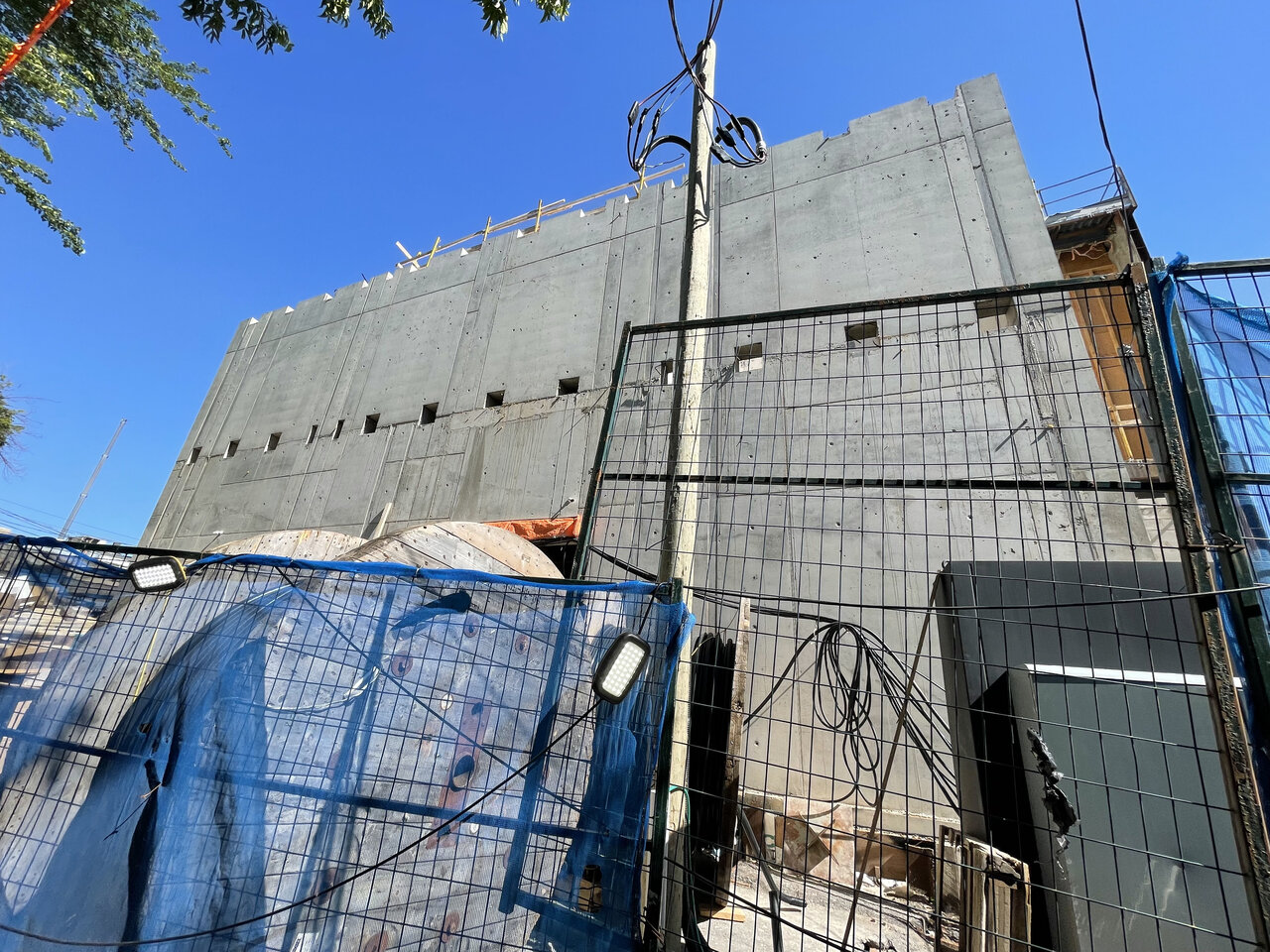 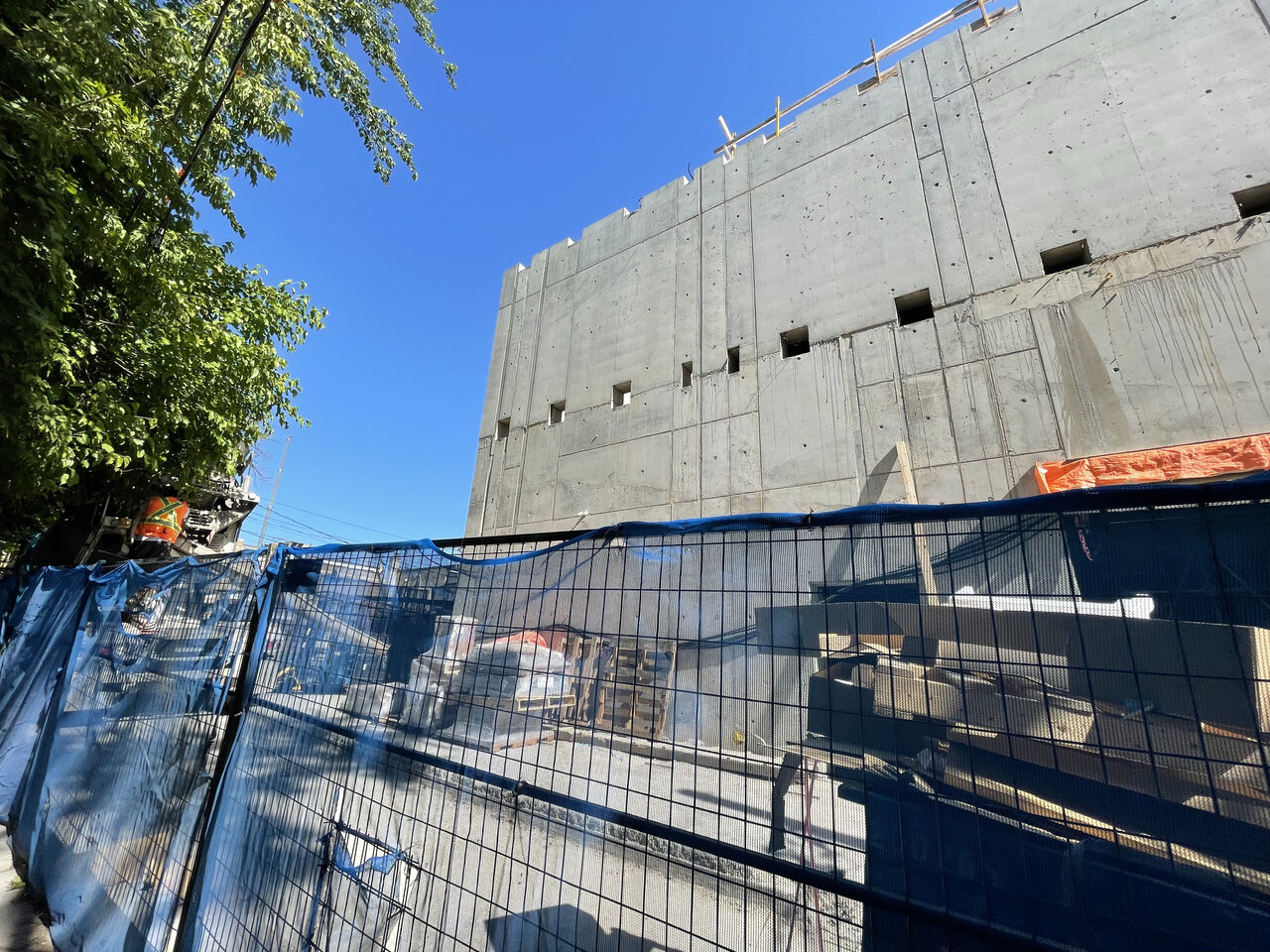 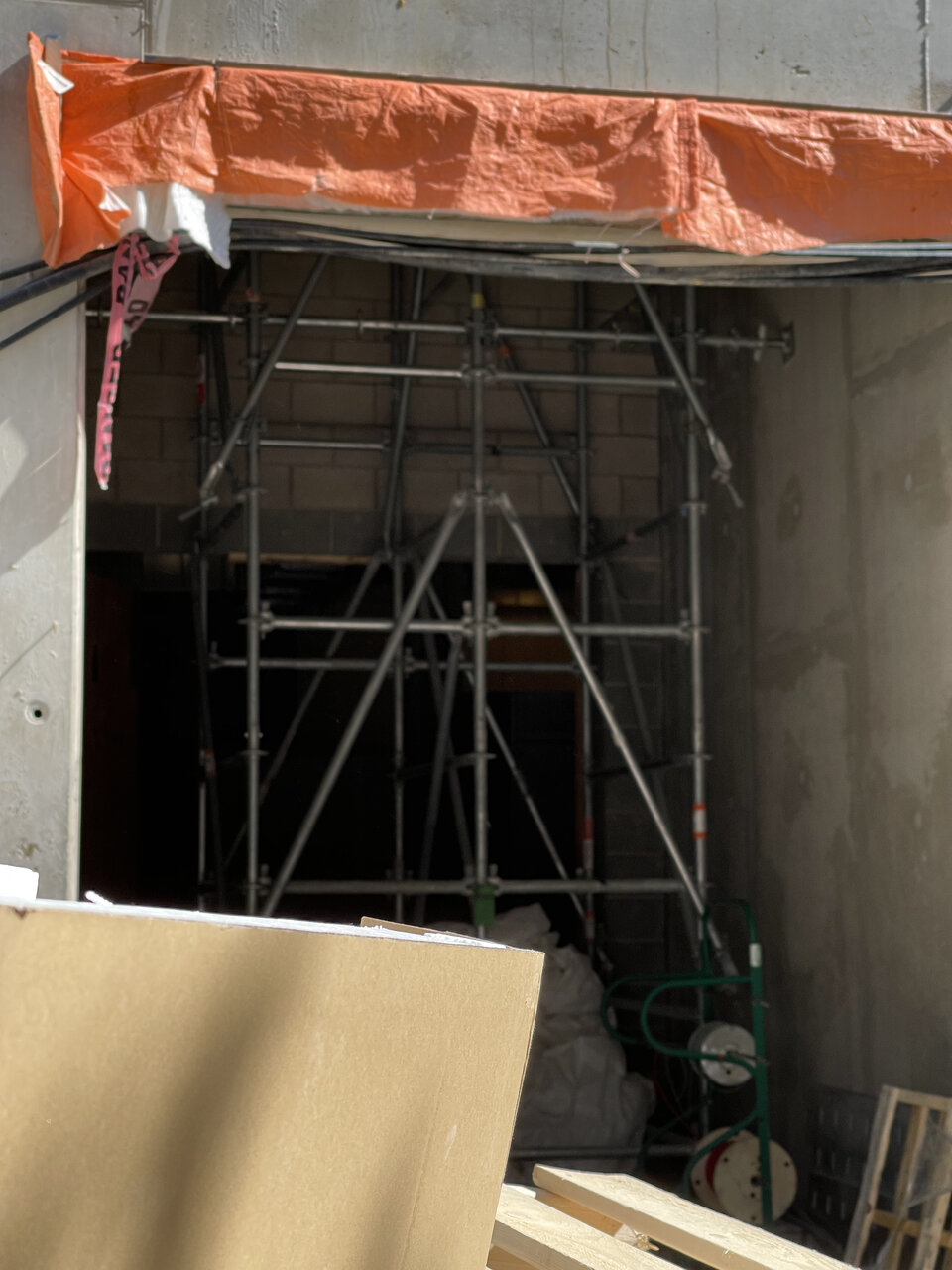 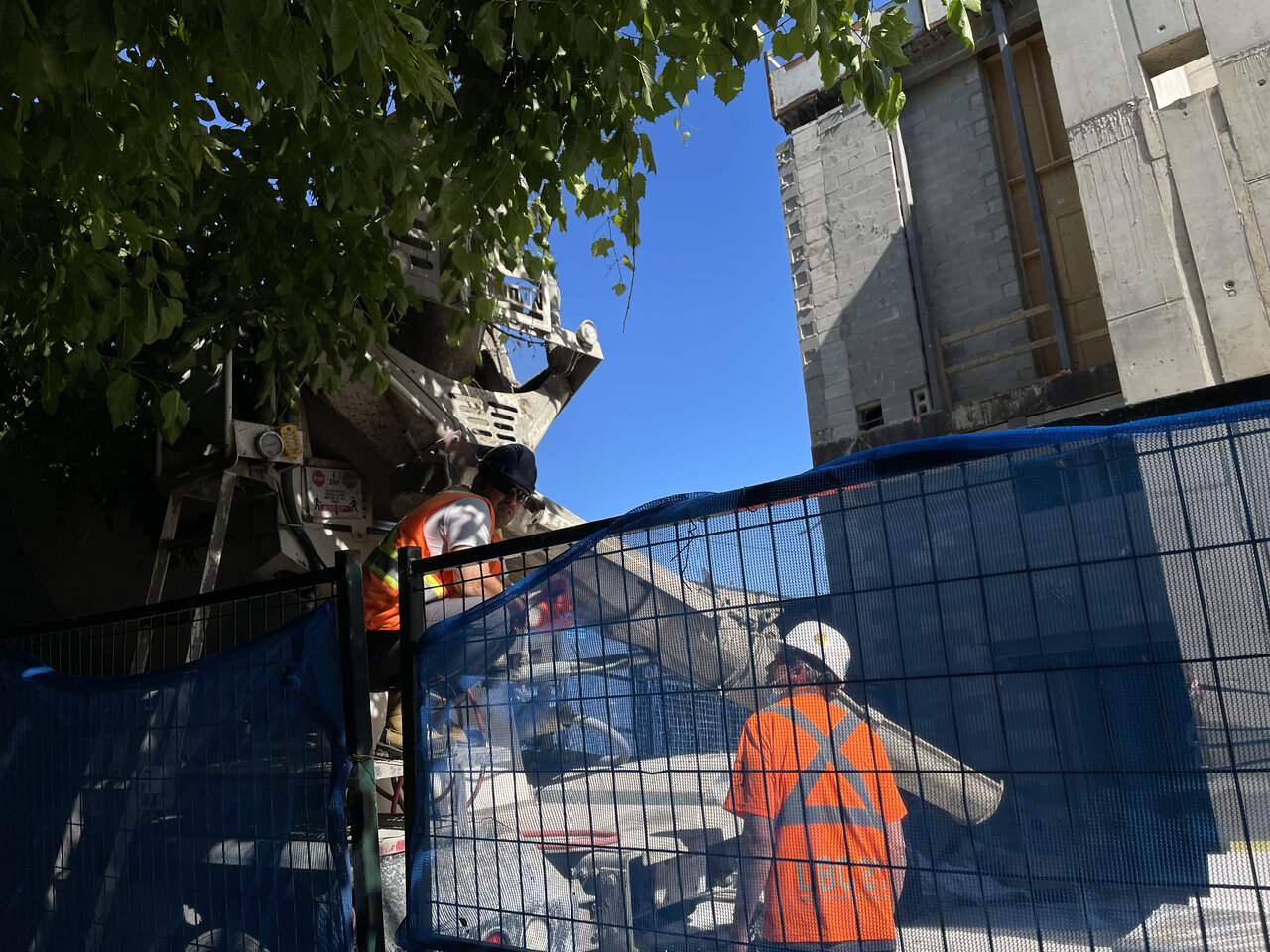