This is at the northeast corner of Bramalea Road and Dewside Drive, and has been partly paid for by a developer to build townhouses instead of the zoned commercial (there still is a commercial big box development directly south of this site).

This library has been promised for a few years now. The broke ground before winter started. Was supposed to be finished for Summer 2016, but has been delayed until 2017.

RDH Architects won an award of excellence from Canadian Architect for the design. Library facility is 2,500 square metres. Budget is $17 million. 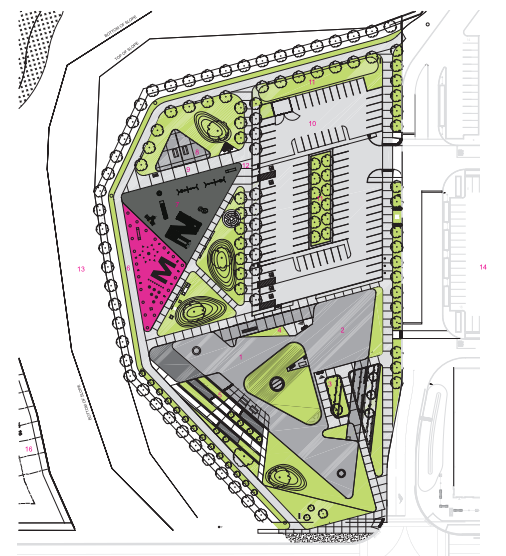 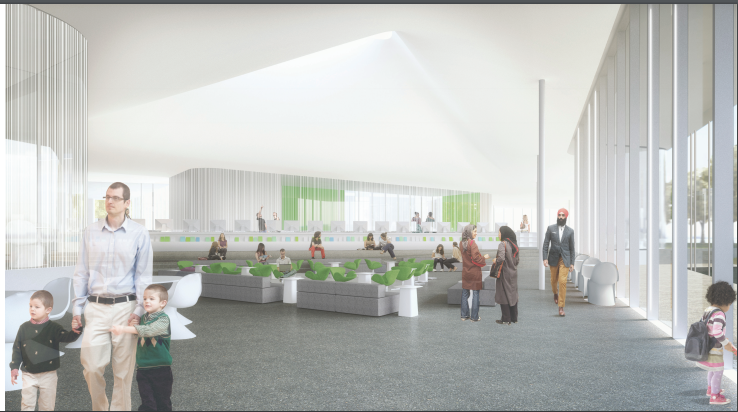 DKsan said:
The library is close to Bramalea, because the library board wanted street presence
Click to expand...

Glad that it won't be smothered in excessive landscaping.
D

The library was supposed to open this spring. Unfortunately, through our resources, my editor has learned it's likely to open in the fall now.
D

Library is opening on Monday. Got a sneak peek a few weeks ago. It's spectacular inside, probably one of the best public buildings in the city.
D